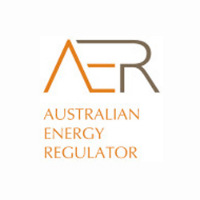 The Australian Energy Regulator (AER) has given TasNetworks the green light to cover grid costs – which will see Tasmanian electricity bills rise as a result.

Households in the Apple Isle will see “moderate” increases because of extra spending to ensure network safety and reliability.

The AER will allow the government-owned power distribution company to recover $736.1 million from customers from 2019-24.

Network tariffs make up 42 per cent of total electricity bills in Tasmania. These cover the cost of transmission including poles, wires and grid maintenance. 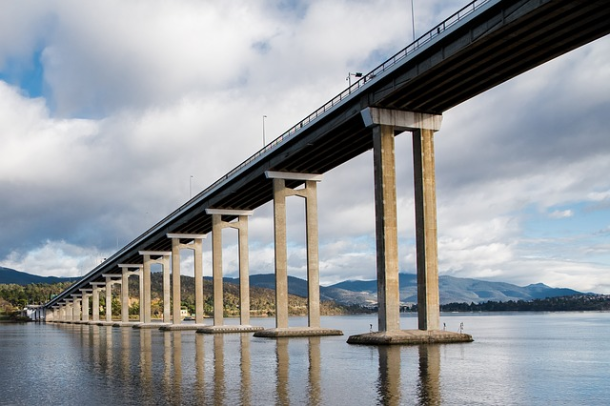 Tasmanians can expect rising power bills – and that’s before the Bass Strait interconnector is factored in. Image: Pixabay

Most households and small businesses in the state are on a regulated standing offer set by the Office of the Tasmanian Economic Regulator (OTTER).

Tasmanian electricity bills can also see further bill hikes down the track. AER chair Paul Conboy says the latest increase will not cover the cost of developing a second interconnector between Tasmania and the mainland.

AER will assess Project Marinus and its proposed Marinus Link as a separate project in the future. It will then inform TasNetworks of its cost recouping options.

A 2018 Residential Electricity Price Trends report shows that wholesale costs should fall in Tasmania, Victoria and South East Queensland leading up to 2021.

The reduction is driven by increases in renewable generation like solar panels and battery storage, the report notes.

The report also notes increases in transmission costs in several states. However, the surge in renewables entering the market is expected to more than balance rising grid costs.

Tasmania leads the nation in the renewable race, according to Climate Council figures. The island state has a 100 per cent renewable energy target by 2020. It’s already close to achieving this with pumped hydro, wind and solar power.

Tasmania, South Australia and the ACT also have more wind and solar panel capacity per person than the other states and territories.

Meanwhile, Tasmania’s Battery of the Nation project is well under way. This will store renewable energy in the form of water pumped up to a dam by solar or wind power.

The Hydro Tasmania program will pump hydro across 14 possible sites statewide. It will also help stabilise Australia’s national electricity network by supplying stored energy across Bass Strait via the existing Basslink and the proposed second interconnector.