Climate action, climate change, the adoption of renewable energy sources and reducing our emissions and waste are some of the hottest topics in 2019.

More and more people are turning towards renewable energy, with the amount of Australian homes with solar panels on the roof passing two million in 2018.

But it’s not only individuals and families trying to make a difference, though, with many businesses also doing their part to adopt renewable energy sources and reduce their carbon footprint. 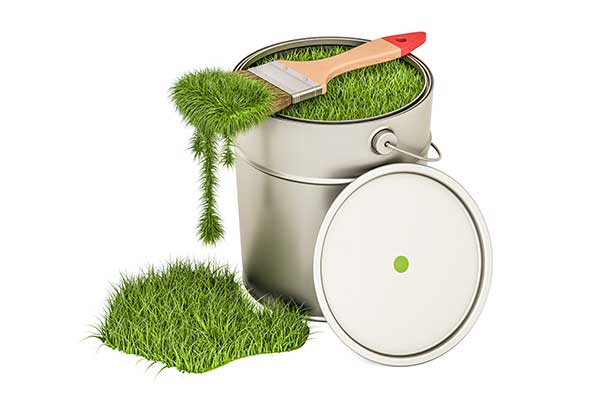 While some businesses have genuine concerns for the future of the planet and a real passion for renewables and waste reduction, there are others that have other agendas.

Because in 2019, positioning your company as a green organisation is a terrific PR exercise, making your brand look more favourable in the eyes of society.

This has been labelled “greenspinning”, the use of environmental issues and concerns to make your business look better in the eyes of consumers.

It has been a fantastic incentive for businesses large and small to adopt renewable energy, with many Australian businesses jumping on board.

Here are some of the larger Australian companies to move towards greener operations in recent years, whatever their motives for doing so may have been:

International companies “greenspinning” for a better reputation and a better world

There are numerous, global brands that are moving towards renewable energy adoption in a bid to help the world transition away from fossil fuels and improve their brand at the same time.

Amazon has announced plans recently to build three wind farms in the United Kingdom and the United States – farms that would produce enough energy to supply a small city.

Google has recently announced a $2 billion investment into renewables as well, and there are many, many more companies treading the same path.