Globally we are working towards a carbon net-zero future by 2050. 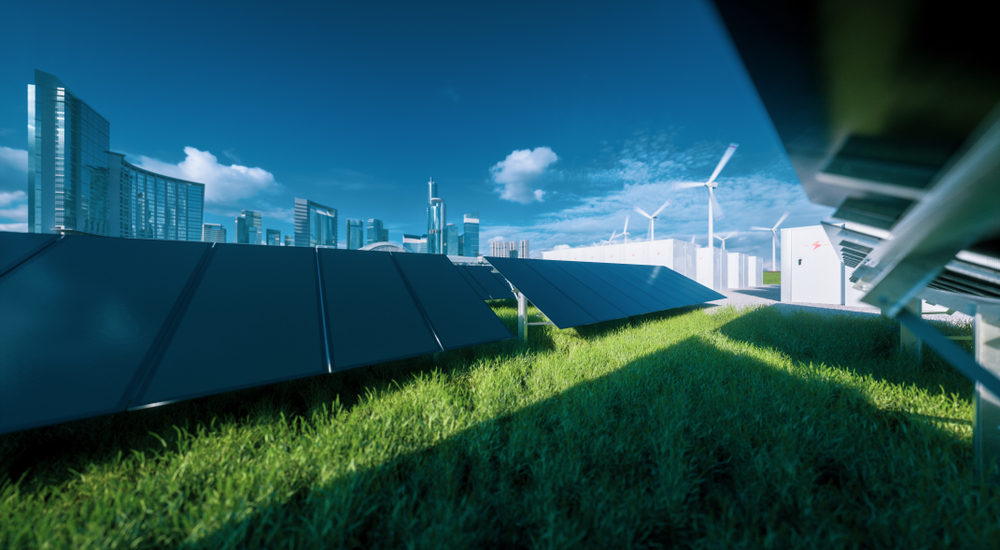 To achieve this major action, countries are looking to phase out fossil fuels and replace them with sustainable and renewable options. That means less coal and gas-fired baseload power stations and more solar farms, wind turbines, hydroelectric plants and other renewable energy sources around the world.

So who is leading the charge to become 100 per cent renewable, with zero reliance on fossil fuels?

Paraguay: Massive hydropower operations have this country running 100 per cent on renewable energy and even producing excess for neighbour nations. The 4000MW Itaipú hydropower plant alone accounts for 90.8 per cent of the nation’s electricity needs with the 3200 MW Yacyretá plant ensuring there is more than enough power. Both of these hydropower plants are jointly owned with neighbouring nations Brazil and Argentina, which has them on track to be free of fossil fuels in the near future.

Iceland: Almost all of the electricity generated in Iceland comes from renewable energy sources, with 73 per cent coming from hydropower. Geothermal technologies are also favoured here, and make up the other 27 per cent of the power required to power homes and businesses. There is a slim element of fossil fuels being used, but renewables make up over 99 per cent of the electricity production in Iceland.

Costa Rica: If all goes to plan, Costa Rica will become the first country in the world to be completely free of fossil fuels in 2021. The republic sits in the heavy rainforests of Central America and has been aggressive in its approach to adopt renewables, primarily hydropower. It has also heavily adopted solar, wind, biomass and geothermal technologies. At present, 99 per cent of its energy is generated from renewables. In 2018 it set a record 300 consecutive days of powering the entire nation on renewables, so giving fossil fuels the boot forever is not far away.

Sweden: The Scandinavian nation has made a pledge to be rid of fossil fuels by 2050, but is likely to achieve that goal in a much quicker timeframe. Sweden was one of the first nations to invest heavily in renewable and alternative energy sources and was only using fossil fuels for around one-third of its energy needs back in 2014. Separating Sweden from many other nations is their adoption of nuclear energy, which they believe is the greenest way forward.

Norway: Another Scandinavian nation that is very close to being close to 100 per cent renewables. Norway generates 98 per cent of its energy primarily from hydro sources.

Munich, capital of Germany (which has invested in Norwegian wind projects as it cannot produce enough of its own energy), aims to make that 100 per cent by 2025. If that goal is achieved, Munich will be the first city of over 1 million people that will be totally powered by renewable energy. There are many European countries banning fossil fuel cars as well and Norway is one of them, working towards zero-emission new cars on the road by 2025.