You’ve heard of the electric car – now get ready for the hydrogen car, which is set to leave its opposition in its wake. 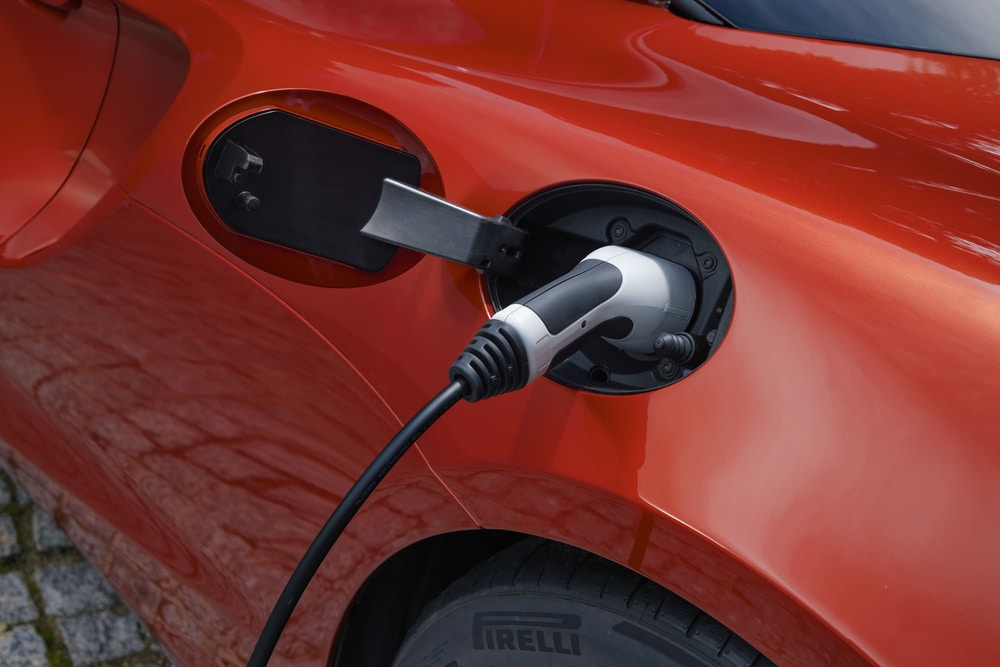 The world is slowly transitioning towards electric vehicles (EVs) and away from fossil fuel burning options, with around 10 million of them on the road at the end of 2020. The rate of adoption of EVs is increasing every year, and the global sale of these green vehicles doubled in 2020.

By 2040 it is estimated that more than half of all transport on the road will be electric, so this uptake is set to increase sharply in the coming years. While electric cars are the way of the future, they are not the only renewable technology being developed.

Now British engineering company Viritech has announced plans to build a hydrogen-fuelled car to show that these cells can outperform EVs.

What exactly is a hypercar?

Maybe you have heard of a supercar, but what is a hypercar? Put simply, they are the highest performing vehicles in the world. Less than one per cent of cars manufactured qualify as hypercars. The first example was the Lamborghini Miura in 1963, and other limited runs have included the Ferrari LaFerrari, McLaren P1, Porsche 918 Spyder, Koenigsegg One:1 and the Aston Martin Vulcan.

There have been electric hypercars manufactured, including the Lotus Evija, Dendrobium D-1, Nio EP9, Drako GTE and the most well-known of the lot, the Tesla Roadster. But to date, there has only ever been one other hypercar – the Hyperion XP-1.

What this British start-up company hopes to achieve

Viritech has outlined its plans for the hypercar called the Apricale, scheduled for release in 2023. This will not be a street-legal vehicle, and it will be sold in a minimal run of 25 cars. It is estimated they will sell for around £1.5 million.

The goal is to put hydro-fuelled vehicles in the headlines and show that they can outperform electric models as a viable option for a sustainable future. Viritech has developed new hydrogen fuel-cell technology that it claims will beat electric powertrains, and the Apricale will be the technical showcase of their engineering.

The Apricale will feature a super-lightweight graphene composite monocoque frame that will have hydropower storage incorporated.

It is all part of a larger plan by Viritech to market its fuel cell technology to companies. This will be used in passenger cars, heavy goods vehicles, boats and aircraft.

At present, there are only three models of this type on the road – the Toyota Mirai, the Hyundai Nexo and the Honda Clarity. Currently these are only available in California in the United States.

That market could change as part of the current hydrogen boom, as the technology has reached a point where these vehicles can be fully charged in just five minutes at any petrol station.

Contact us today on 1800 EMATTERS and get a quick solar quote. You can also email our friendly team for expert, obligation-free advice.