The Waratah Bay Marine Rescue (MSAR) team has been involved in many rescue and recovery missions, but nothing quite like this. 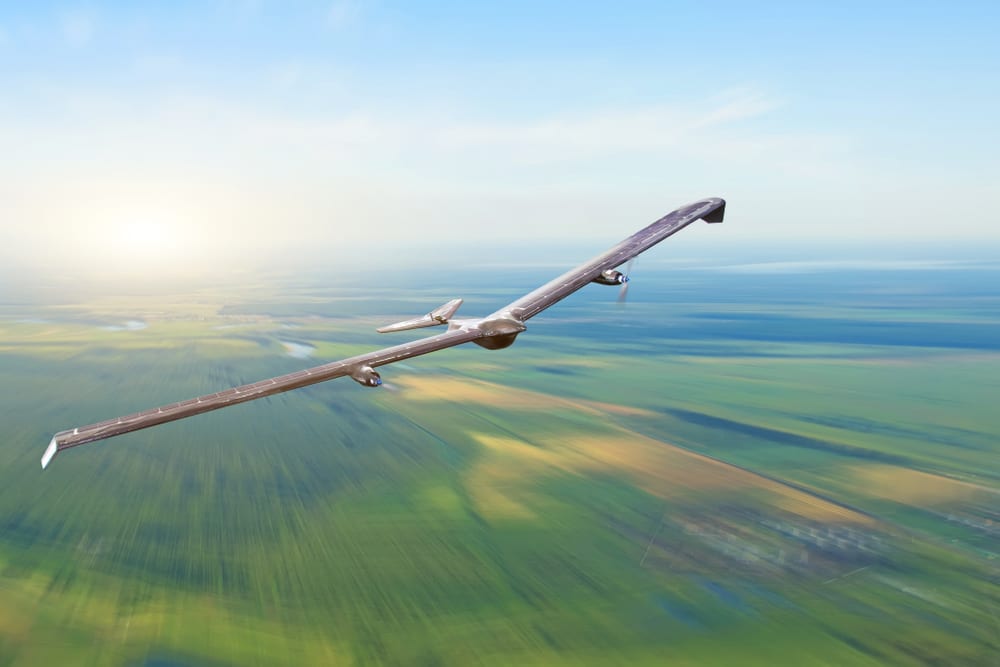 Waratah MSAR member Greg Moulding received a phone call from his sister in April, telling him to come down to the Waratah surf beach in Victoria as something had washed up onshore.

“When I got to the beach last night, I thought we’d stumbled across something extraordinary, but little did I know we’d solved a long-standing mystery,” he said on a Facebook statement later on.

What he discovered was a barnacle-encrusted solar and wind-powered research drone that had been missing on the high seas for two years. The bright orange vessel weighed in at 450kg and seven metres in length, so Greg wasn’t about to be moving it anytime soon.

It belongs to San Francisco company Saildrone, the world’s leading collector of ocean-related in situ data. They launched three of these vessels from Bluff in New Zealand to circumnavigate Antarctica and record krill numbers using sophisticated-sounding technology.

Two of the vessels made it back, but this one, with its fixed, rigid sail, motor, rudder, keel and solar panels, dropped off the radar somewhere between Antarctica and Cape Horn in late 2019.

“Safe to say that the recovery of a vessel that has been missing at sea for two years is one of the more unusual jobs I’ve responded to,” Greg said.

“I spoke with its owner this afternoon, who, due to the coronavirus pandemic, is unable to travel from the USA and organise retrieval. He was absolutely ecstatic that the vessel had been found and is hopeful that some of the data it has been collecting will be able to be retrieved.”

Drone owners thrilled to discover what data can be salvaged

While these drones were supposed to record fish numbers, this seafaring vessel’s data on its travels could prove very interesting.

The unit, named SD 1023, was believed to be destroyed when its signal was lost on an ice pack, with the owners sure it had sunk to Davy Jones’ Locker after striking an iceberg. But the persistent drone powered on for another 18 months before washing up onshore. It is currently resting in a local farmer’s paddock until the logistics of returning it home can be determined.

This is not the only staggering recent tale of a drone powering on long after it was assumed to have powered down. The Mars Exploration Rover Opportunity was deployed on Mars in 2003, along with fellow Rover Spirit. They were both scheduled to last 90 days on the red planet, but Spirit remained active until March 2010. That was amazing in itself, but Opportunity kept crawling the surface of Mars until June 2018 – more than a little bit longer than its scheduled 90-day journey.

Get a quick solar quote, or contact us today toll-free on 1800 EMATTERS or email our friendly team for expert, obligation-free advice.