Opening the mailbox (digital or physical) and finding an electricity bill has become a great source of pain for most Australians. If you think that they keep getting higher and higher, you are not alone. 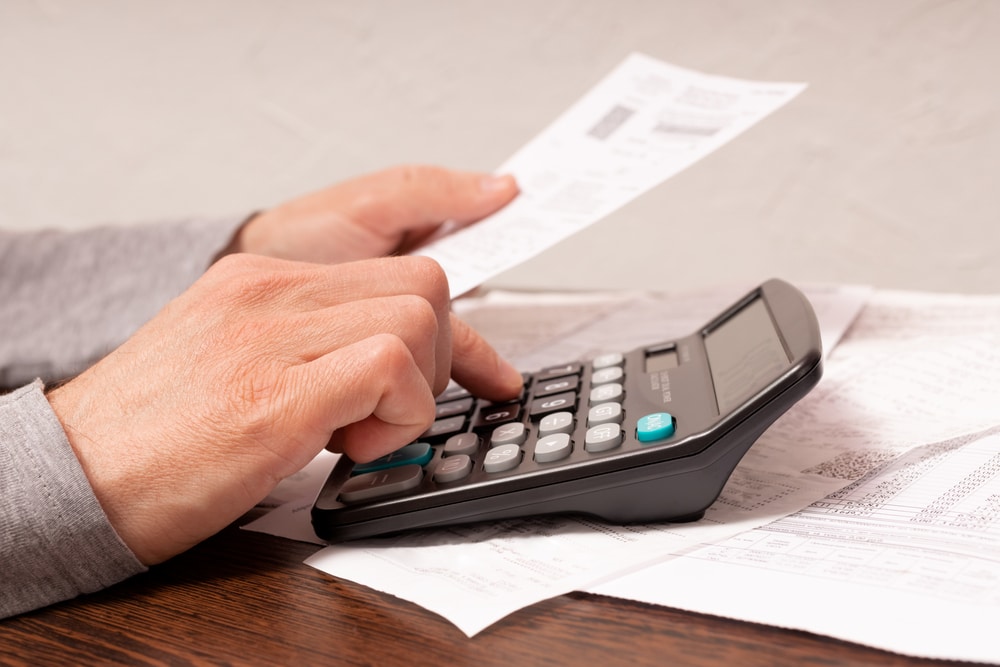 Energy costs have soared in Australia over the last decade, leading to bill shock and real financial pain for many residents. But how did we reach this point?

Costs started to rise in the year 2000

From 1980 to 2000, there was minimal variance between the consumer price index of electricity compared to all products. As power prices rose, so too did wages to match the additional costs of living.

From 2000 onwards, the electricity CPI started to stray from the rise of all other prices, but it didn’t get out of control until 2008. Until 2018, the cost of electricity has rocketed up 117 per cent, more than four times the average price increase across all sectors.

When the carbon tax was rolled back in 2014, there was a brief dip in the graph. In recent years the upward trend has not been as pronounced, but the damage has been done.

The COVID-19 pandemic has increased demand

When hundreds of thousands of Australians were sent home during the winter of 2020 due to the coronavirus pandemic gripping the world, this created another problem.

People worked and lived from home, which meant the residential energy consumption rose between 15 and 20 per cent. It created the double whammy of higher energy prices coupled with higher consumption, which meant that many Australians struggled to pay their bills. 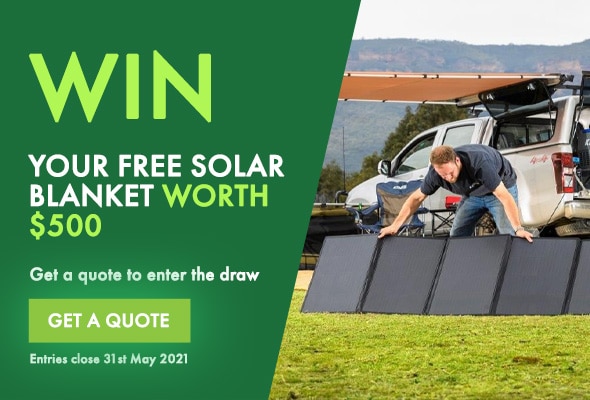 Yes, the maintenance, installation and upkeep of poles and lines are expensive. But it is not like those costs have risen above and beyond the rest of product prices – not to the extent that electricity costs have.

Retail margins have played a massive role in the increase, with the Australian Competition and Consumer Commission finding that retailer costs made up about 25 per cent of all bills.

We haven’t moved with the times

The uptake of renewable energy in Australia has been highly encouraging, but now we have reached a point where the old technology cannot handle the introduction of the new power sources.

Most of our electricity is still coming from coal-fired power stations that are over 30 years old, highly inefficient and cannot be run around the clock to meet demand. The grid infrastructure is subject to failure when too much renewable energy is introduced to meet this demand.

It is a situation that could have been avoided had the infrastructure been upgraded in advance, but now we are in a position where the Australian Energy Market Commission (AEMC) has proposed for homeowners to pay to export power during peak periods.

There is no question that infrastructure will need to be upgraded to handle renewable power, and ageing technologies will need to be replaced. The fact that this has not already been done has contributed enormously towards skyrocketing power bills, even though solar is the cheapest form of energy in the world.

Call us today on 1800 EMATTERS for a quick solar quote. You can also email our friendly team for expert advice.