Whether we want to think about it or not, resolving the climate crisis doesn’t all come down to technology, nor does it rely on financial responsibility. What it does rely on is the ability to act now. 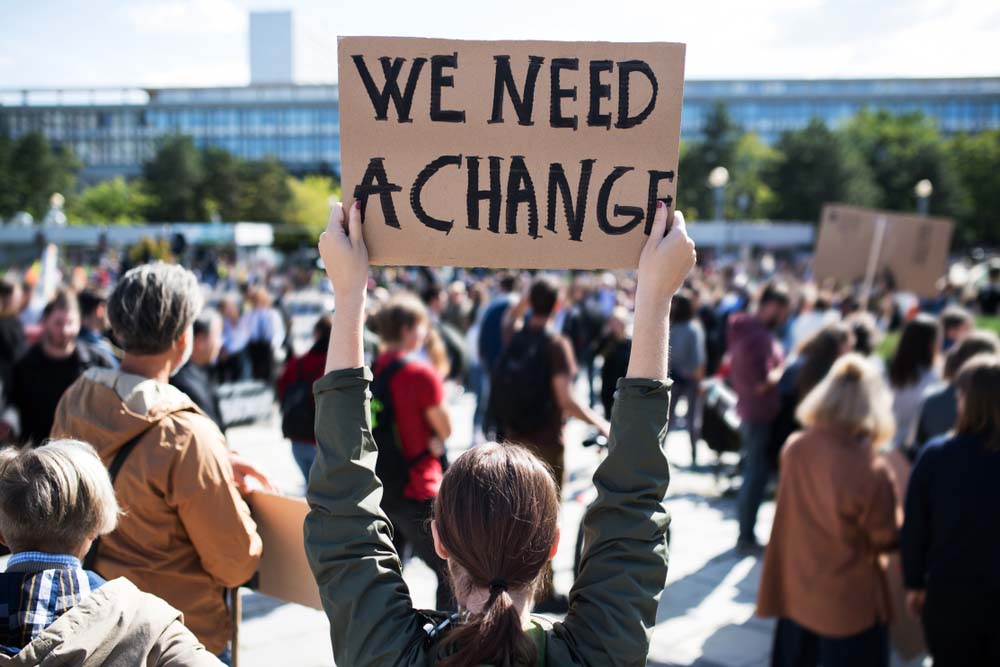 Recently, energy company Ørsted listed a number of ways the world could commit to increasing the global share of renewable energy. They noted that immediate action is required to stay within the goal of 1.5 degrees Celsius across the globe.

So how exactly do we aim for that?

The most recent objective on a global scale is to drop carbon emissions by half before 2030. We must reach net-zero by 2050 if we’re to avoid a climate change crisis that’s deemed catastrophic.

A primary part of solving this challenge is the obvious action of replacing fossil fuels, which are currently responsible for more than 73 per cent of global emissions. We must move to capture and utilise energy from both the sun and wind – something Australia has had a keen eye on for a number of years now.

CEO of Ørsted Henry Poulsen said that transforming fossil fuels to green energy is no longer just a question, it’s a must-do if we are to combat this rising risk.

“It is about having the ambition and will to make the necessary decisions sooner rather than later,” he said in a recent white paper.

But transforming this energy requires the development of green power twice as fast as we currently are, and the need to triple the speed at which we are closing coal-fired power plants. Green energy share must increase dramatically across the globe, allowing for the increase in energy efficiency.

The three key actions we need to take

All of this combined would also require the action from all parties – from the government through to corporate and the general community. We must act as one, not as silos.

RELATED: Australia’s path to generate 200% of energy requirements from renewables by 2050