Britain has experienced its first week without coal-fired energy since 1882 – only a couple of years after its first coal-free day since the Industrial Revolution.

The UK achieved this epoch-making abstinence from May 1-8, according to the National Grid Electricity System Operator, the body that runs the electricity network in England, Scotland and Wales.

The British Government has committed to phasing out coal-fired energy by 2025. Reductions in coal use have halved emissions from electricity since 2013.

The UK’s Committee on Climate Change also urged the government this month to legislate an official target for emissions reduction. This would then cut greenhouse gases to zero by 2050. 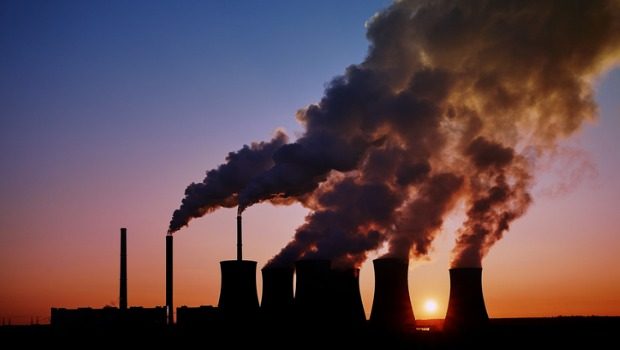 The sun is setting on coal-fired power stations in the UK. They will be gone by 2025.

It will be challenging, the Committee claims. It will also mean phasing out petrol and diesel cars, quadrupling clean electricity generation and planting an estimated 1.5 billion trees.

According to the National Grid ESO, the UK could reach net-zero carbon emissions as early as 2025. This would involve increased use of large-scale wind farms and domestic rooftop solar panels.

Nuclear power fly in the ointment for UK energy

Renewable capacity tripled in the UK between 2013 and 2018. Between July and September 2018 the combined capacity of wind, solar power, biomass and hydropower reached 41.9 GW – exceeding the fossil fuel component of 41.2 GW offered by coal-fired energy, gas and oil-fired power plants.

The UK also has 15 nuclear reactors which generate around 21 per cent of its electricity needs. Close to half of these will retire by 2025 with replacement by a new generation of reactors.

Nuclear energy has zero emissions. However the Chernobyl and Fukushima incidents in Ukraine and Japan have intensified safety concerns over nuclear plants.

According to figures by London’s Imperial College, 57 per cent of lower carbon electricity generated July-September 2018 came from renewables or nuclear power. Wind is the largest renewable resource followed by solar power, then biomass.

The advance of solar battery power in Britain

Solar had its moment in the sun during the 2018 summer heatwave. Between 21 and 28 June it produced 533 GW of power and broke records – briefly eclipsing gas-fired power as the UK’s top source of electricity.

One hundred solar battery systems tied to rooftop solar panels will generate up to 585 kWh of battery storage and close to 170 kW of solar power.

Britain’s first coal-fired power plant open in London in 1882. It was part of the nation’s Industrial Revolution which transformed manufacturing and global energy use.