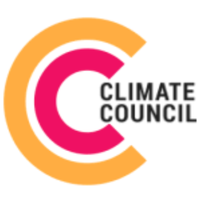 In a scathing critique, the Climate Council has slammed Australia’s inaction on climate change. The new report, Climate Cuts, Cover-Ups and Censorship, details Australia’s approach to climate change since the election of the Liberal-National Party Coalition in 2013. It also rates the Coalition climate performance over the past five years as the defining leadership failure of the past decade.

The Climate Council also released a summary of the major parties’ climate policies. The compilation features the policies of the Liberal-National Party, the Australian Labor Party and the Greens. 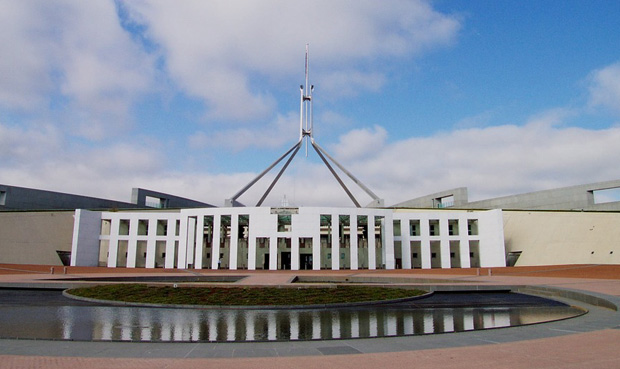 The Coalition government’s time in office is a litany of cuts to effective climate programs, science bodies, and renewable energy targets, the report states.

For example, the CSIRO has seen major job losses due to deep funding cuts. As a result, Australia’s climate science capability has suffered immensely.

The small-scale renewable energy scheme component of the RET has enabled thousands of households to reduce the cost of installing rooftop solar power and solar hot water systems.

Despite the Morrison Government’s claims to the contrary, Australia’s greenhouse emissions have risen four years running.

In 2016, the report states the government censored a UN report on climate and World Heritage sites. It requested the authors remove all references to Australian sites in the report.

Climate Council CEO Amanda McKenzie said the report’s findings were shocking. “I think most Australians would be outraged if they knew the full story,” she said.

It’s time: for a government with climate credibility

The report states that years of inaction have damaged the nation’s ability to tackle the effects of catastrophic climate change.

“As Australians experience escalating consequences into the future they will likely view this period of missed opportunities and failed leadership with deep dismay.”

The next government must adopt a credible and transparent climate policy. To this end, the Council established a ‘Charter of Integrity’ for the Federal Government to use as a benchmark to track and monitor climate performance.