Up to 40% of electric vehicle drivers have home solar panels: report 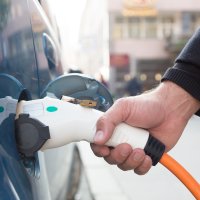 A survey of 2,000 electric vehicle (EV) drivers across 28 countries found between 28–40% of respondents also have home solar panels.

The new analysis of the Clean Technica  survey data found a link between drivers of electric cars and home solar panels.

“A very large portion of our respondents had home solar panels, which means that they are essentially ‘fueling’ their electric cars with sunshine,” the reports states.

The survey included 49 of 50 US states, 26 European countries, and nine Canadian provinces.

Clean Technica said it wanted to find out what early adopters want from their electric vehicles.

In addition, it wanted to explore general EV owner demographics and identify trends. The research recorded electric vehicle owners’ income and gender as well as the size of the cities in which they live.

The data separated respondents into six groups based on location and the type/brand of the car they drove: 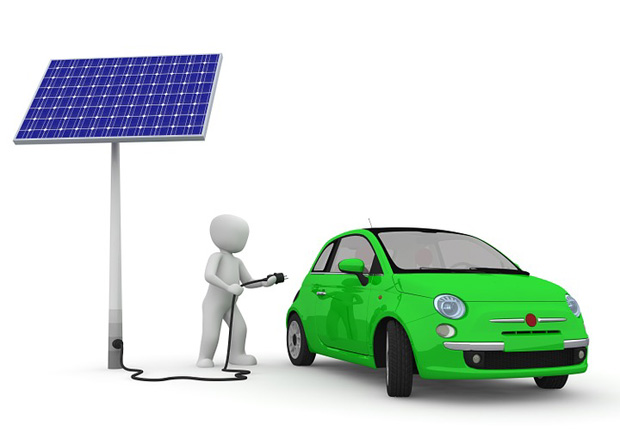 A report has found a link between home solar panels and electric vehicle drivers. Image: Pixabay

Furthermore, it found North American respondents were in higher income brackets than the European respondents.

It noted that the size of the cities or towns where respondents lived also affected EV ownership.

Many EV owners live in small communities, the report found: 36–58% live in towns with under 100,000 residents.

Only 11–34% of respondents lived in cities of 1 million or more residents.

In addition, the overwhelming majority of EV owners are male. Approximately half of respondents had children.

50% of Australians would buy an electric car: EV Council

A recent report from the Electric Vehicle Council found 50% of Australians would buy an electric vehicle.

The report also found that nearly 70% of consumers would buy an electric car with the right government policy support.

In addition it found Australians have too few  model choices when it comes to buying electric cars.

The Electric Vehicles Council launched in May 2017 with a mandate to promote the uptake of electric vehicle in Australia and promote policies to support the industry.