The state government has invested $25 million in two big batteries in north-west Victoria. 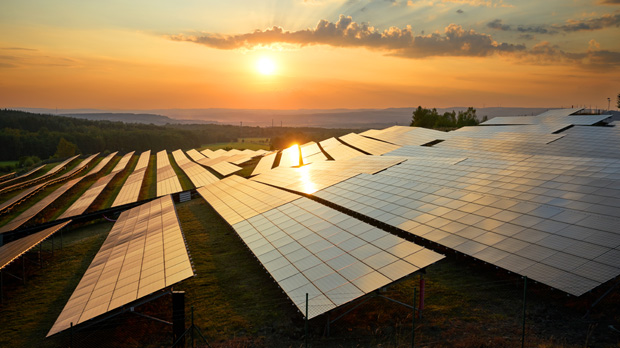 The Victorian government aims to be a big battery leader to firm up its clean energy power generation.

The second lithium ion battery is the Ballarat Energy Storage System. Both started operation in summer 2018-19.

Tesla Powerpack units power the 50 MWh Gannawarra storage system – one of the largest batteries of its type in the world.

The adjacent solar farm charges the battery. The stored power is then sent back to the grid when required. The battery is  large enough to power 16,000 households for two hours during peak demand.

The largest lithium-ion battery in the world came online in December 2017 following state-wide blackouts. It then saved taxpayers an estimated $35 million in its first four months of operation.

The Tesla Powerpack used at Hornsdale and Gannawarra is the commercial equivalent of the domestic Tesla Powerwall 2.

Another big lithium ion battery was completed earlier this year on SA’s Yorke Peninsula. Now the rest of Australia is following suit.

Townsville is the site of Queensland’s first grid-scale battery, now being built. The City of Sydney is also building an industrial-scale solar battery system at a city works depot.

According to the state government, the program paid out its 10,000th rebate in April.

It offers solar panel rebates of 50 per cent or $2,250 (whichever is lowest) to eligible households.

Since July 1 the extended scheme will cover:

The addition of lithium ion batteries to the program will also help feed the growing demand. That’s because households are now installing solar home batteries to firm up their clean energy supply.