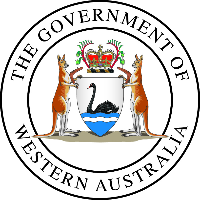 The Western Australian government has rejected the federal National Energy Guarantee (NEG) in favour of its own renewable energy policy.

WA Energy Minister Ben Wyatt says WA is determined not to be dragged into the east coast energy market “nightmare”.

According to Mr Wyatt, WA’s energy market is functioning effectively and on-track to reduce carbon emissions.

As reported in the West Australian, the WA government is also keen to monitor development of the NEG to avoid negative impact on the state.

In fact, the east coast understands WA has “got it right”, Mr Wyatt says. Its initiatives include reserve capacity market and a range of other energy structures. 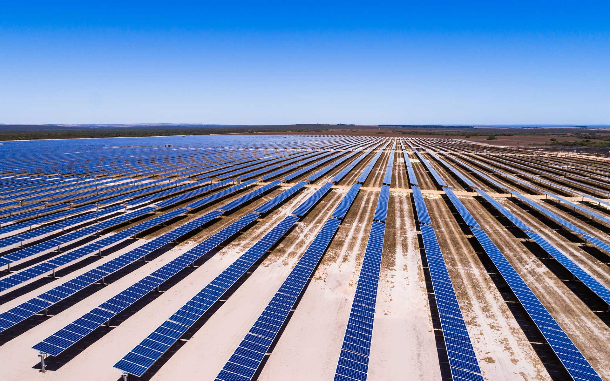 Yet Federal Energy Minister Josh Frydenberg is ignoring the offer. He says the NEG is chiefly aimed at the eastern states anyway.

Tasmania is also keen to work outside the NEG, while South Australia’s brand new Liberal Government may also opt in.

The NEG is apparently able to go ahead without WA signing up. The federal government is therefore focused on winning over the eastern states to guarantee NEG success.

According to independent EY analysis, the NEG is also likely to scrap investment in large-scale wind and solar power.

Solar farms in WA ploughing ahead

Consisting of 75,168 solar panels on around 70 hectares, the $50 million project sits beside Emu Downs wind farm.

Work also started this month on the new 10 MW Northam Solar Farm project. The farm has been developed by Carnegie Clean Energy in partnership with local indigenous groups.

It’s expected to generate enough power for 3,000 households over the next 25 years, according to the state government.