Owned by the government, Western Australia’s Water Corporation has recently pledged $30 million worth of solar energy developments, which are expected to roll out over the next three years. 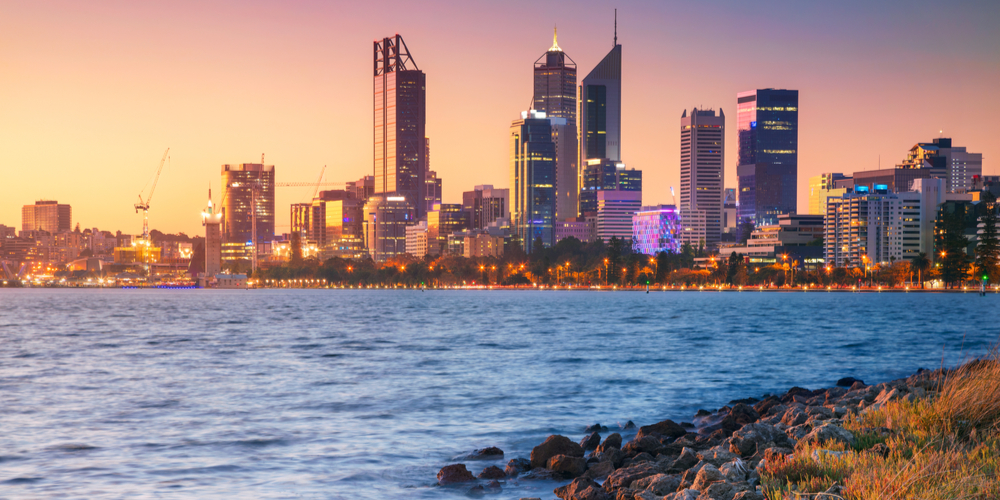 Just like many other sectors, Australia’s water industry is looking to utilise more renewables across its operations. As WA has predominantly been slower on uptake of these sources overall, this is a positive step forward for the state.

Water Corporation plans to install solar power across 50 of its sites – including pump stations, buildings and several borefields.

The project will commence and span out over the next three years, with the end-goal being to reduce the environmental impact of the company’s operations.

Developments will feature more than 45,000 panels across rooftops, with a total capacity sitting at 15MW. That’s equal to approximately 4,400 households’ worth of power, and carries the ability to reduce emissions by up to 18,000 tonnes annually.

Water Minister Dave Kelly said WA’s water supplies are currently under pressure from the impact of climate change and less rainfall. In the south-west, this is a particular problem, and Kelly notes that water utilities must take every step possible towards implementing renewable energy.

WA’s water utility companies aren’t the only ones to shift their focus. Recent studies – conducted by the University of Queensland – have shown that the Australian water sector has created 18 per cent of its electricity needs from its own renewable electricity developments.

South Australia still leads the charge through its mammoth SA Water program, the largest of its kind. The company recently announced plans to invest more than $300 million towards new solar projects, which will tally up 154MW of generation, and 34MWh in energy storage.

The program will roll out across 70 sites throughout SA in 2020 alone, as SA Water looks to meet its zero energy cost outlook.