There’s no surprise to the fact that Australia is now the world’s third-largest exporter of fossil fuels. And this is becoming more of a driving force as debates around climate change continue to dominate politics. 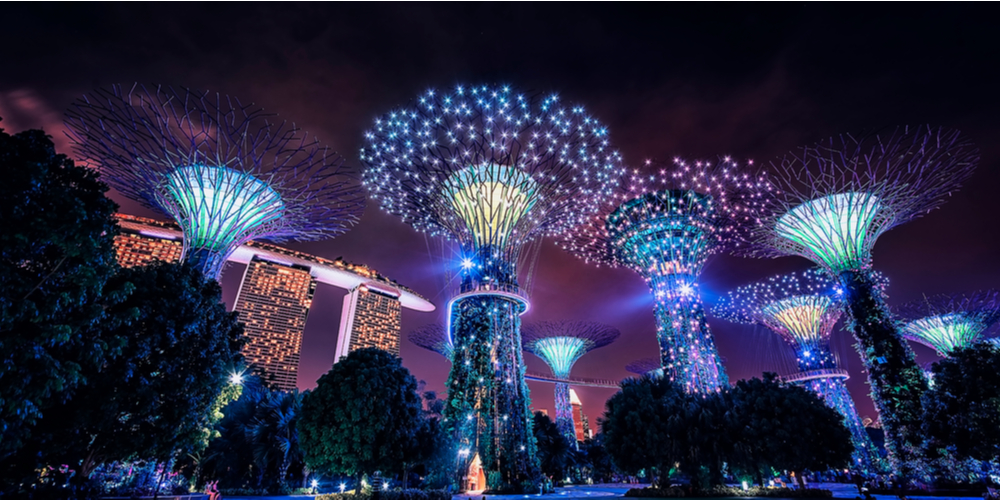 Our economy is hugely reliant on gas and coal exports and creating sufficient revenue streams from them. But these fuels also develop a lot of greenhouse gas emissions, when they’re shipped offshore and burned overseas.

We don’t currently export any form of renewable energy, but the near future is looking optimistic with new solar developments in the pipeline.

We’ve reported on the Sun Cable project before, but it’s still in the works and is worth noting now that 2020 has rolled around.

It envisions 10 gigawatts’ worth of solar across a specialised farm that will feature 22 gigawatt-hours of storage. This will all span across 15,000 hectares of land located near Tennant Creek, NT.

All power generated at the site will provide Darwin communities with electricity, and will also be exported to Singapore through the highly anticipated 3,800-km cable. The cable will sit at the bottom of the seafloor – the first of its kind.

Similar projects have been in the pipeline before, and still are, but they’re all intended to utilise Australia’s significant capacity for renewable energy resources. Essentially, these kinds of cables carry the ability to establish a successful export industry for our country.

If run sustainably, they’d create new fields and opportunities, and open up thousands of construction-related jobs. More importantly, they are more than capable of putting our economy in a positive position for a post-fossil fuel future.

What long-term benefits does the Sun Cable include?

It was announced last year by a group of developers here onshore in Australia, but it will provide one-fifth of Singapore’s entire energy supply by 2030. Over this time, it will replace much of the generation currently used from fossil fuels.

But to export this kind of volume of energy overseas, a cable that features a high-voltage (HV) direct current (DC) is required. So, developers have established a way to connect the NT to Singapore effectively through this technology.

HVDC cables are already used elsewhere in the world; for example, China and Shanghai are connected through a link across the eastern seaboard. In Europe, shorter versions of these are also used. Overall, long-distance variations of these designs have proved useful, giving Sun Cable’s developers plenty of hope for the project.

Beyond this, the cost of generating solar power would also decrease significantly. The cost of producing one unit of power and then transporting it would also offer even more advantages to consumers.

The overall project is expected to be finished by 2027.