Recently we reported on the dire need for grid resources, especially in communities that have felt the effects of bushfires, floods and extreme weather conditions.

Experts have made it well known that the grid needs an expansion of infrastructure and further stability, in order to ensure Australia’s electricity network is able to remain sufficiently operational.

The problem now is that, according to a report from the Energy Security Board, the grid is now labelled as “critical”. As an annual checkup on the wellbeing of the grid, the body said that the force of weather conditions and natural disasters over the summer is continuing to age our coal-fired sources. These are now stretched to their absolute capacity. 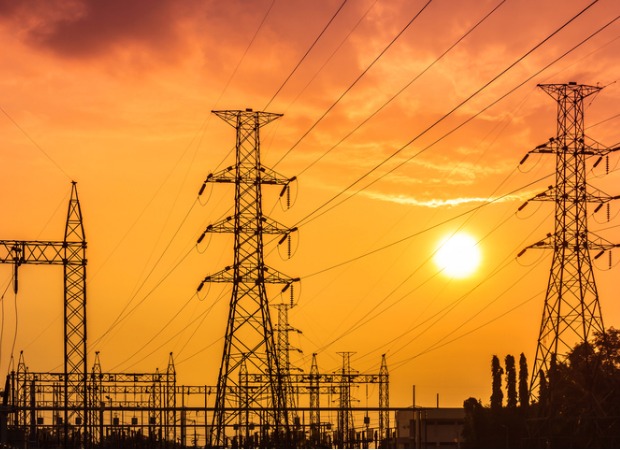 The time for change and action is now

The Board also noted that despite the uptake in renewables and consumer bills dropping considerably, switching over solar and wind has brought around new problems. With the lack of support towards replacing the ageing grid, it’s not yet able to safely and sustainably transport energies.

In order for Australia to take advantage of new sources of electricity generation – such as panels that can absorb power when the sun isn’t out – the grid still needs to be upgraded.

The New Daily also reported that EY Oceania leader of power and utilities Matt Rennie said that it was “blindly obvious four years ago” that there would be an issue with the uptake vs. existing infrastructure.

He added: “Therefore, the amount of renewables in the system was fully known…now the regulators are saying we have a problem.”

The real issue, he said, is what we do from here – what action we decide to take.

“Really, there’s two paths: The first is to start to look at technologies that can improve the security and reliability of the grid,” Rennie said.

On top of this, he pointed out that the question should still be focused on why this isn’t already taking place.

So what’s the solution for renewable energy success?

Australia needs to rapidly redesign its infrastructure and market so that providers are given enough incentives to sell battery and gas solutions. Currently, according to Mr Rennie, there is a lack of rewards for “providing small amounts of energy on an intermittent basis into the system.”

He explains that for the market to be viable, those producing electricity need to be paid for what they’re generating and compensated for when they’re really needed in times of crisis and extreme demand.

“If we don’t fix it, the lights will go out for short periods of time.”

RELATED: What happens if you lose power? How a $6000 solar battery could save you