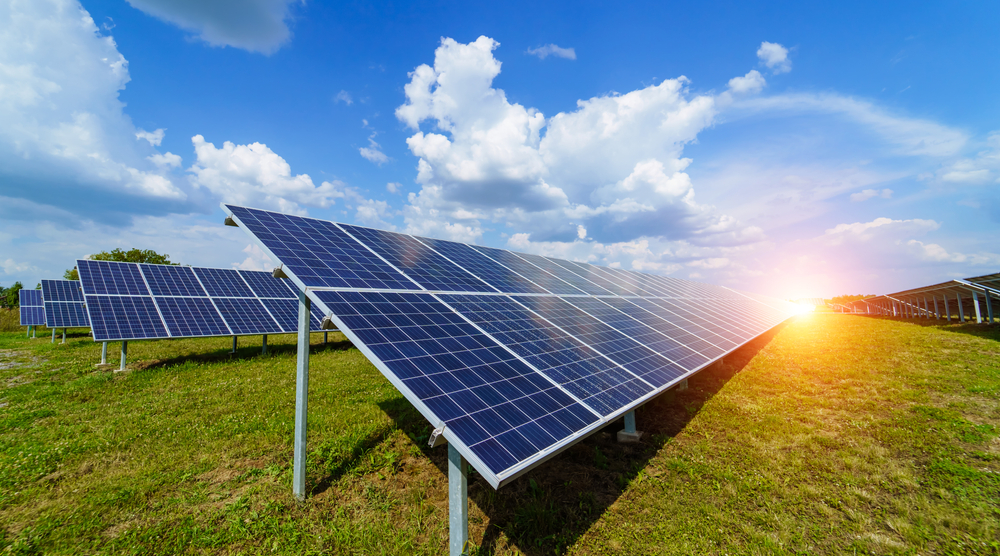 The definition of energy

Let’s begin with energy. Oxford Language defines this as “power derived from the utilisation of physical or chemical resources, especially to provide light and heat or to work machines”. For example, solar.

We understand this might create more confusion than it resolves, after all, it says that energy is power in the description. That is because the best definition is that it is a unit of measurement used to define the rate at which energy is transferred.

Think of pushing a couch across the room. If you tried to push it by yourself, you are going to expend a lot of it, which can leave you feeling depleted and tired.

If you get your mate to give you a hand, then you have more power because you have twice as much energy that’s transferred to the couch at once. Three people would mean three times the amount, and so on.

Energy is the source and power is how it is applied

Let’s apply it to something more technical, your smartphone which you are likely using to read this article. It is powered by the charged battery that is installed inside of it. If the phone requires five joules of energy every second that means that the power of the phone is measured at five joules per second.

Why is it important to understand the difference between the two?

It is really important to know the difference between power and energy when you are dealing with solar installations, especially when there are battery storage solutions required as well.

Your solar panels are going to produce a certain volume of energy each day which is going to be used as electricity for your home or business. If you are not producing enough, then you will not have enough solar supply to run your premises. That means you are going to have to draw on grid energy to make up the shortfall. Understanding how much is required to power your homes can influence how many solar panels you have installed at your property.

The difference becomes even more pronounced when you take into consideration battery storage devices. These are becoming more mainstream as they become more affordable and allow you to bank up the supply to use during peak periods or at night. This supply is even helpful during bad weather or when you’re running at max capacity.