Money talks. That is the often sad but inescapable truth when it comes to most things in today’s world, renewable energy included.

Saving the world, protecting the environment and finding alternatives to dwindling (and finite) fossil fuel supplies all fall behind the pursuit of profits when it comes to individuals, governments and businesses most of the time. 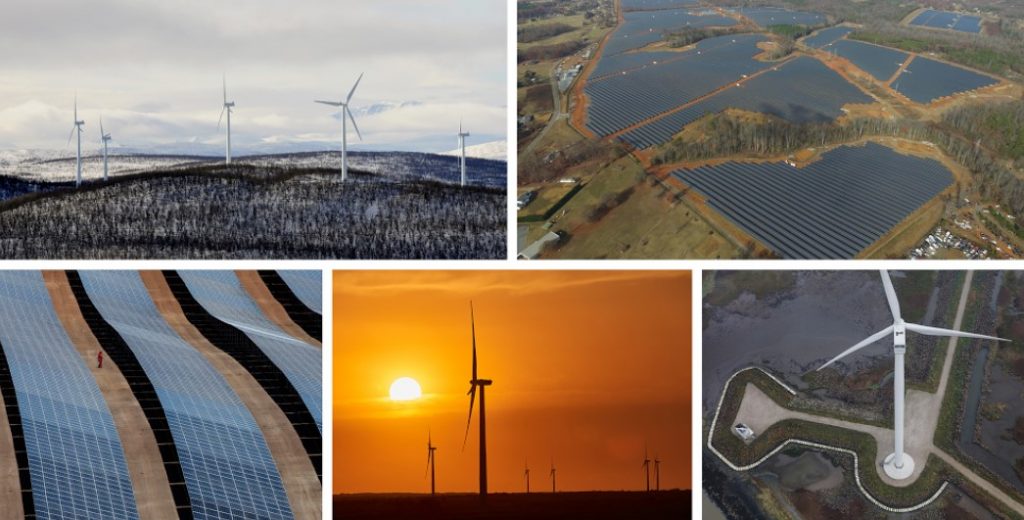 So while the message of reducing carbon emissions has been clear and the threat of climate change has been proven, quantified and accepted as fact, there have still been many people resistant to adopting renewable energy resources. Why? Money.

People have been resistant to outlay money to install solar systems, businesses as well. The population has been convinced that renewable energy costs more than fossil fuels, therefore it’s is not the right alternative for them.

But in recent years, the price has actually plummeted, making it the most affordable source of energy. As a result, those who were otherwise not interested are sitting up and taking notice.

How much has the cost of renewable energy resources dropped?

The numbers might shock you. In the last decade, the cost of solar energy has crashed by 89 per cent and solar is close behind, falling 70 per cent.

These sources of energy have become extremely affordable and the improvements in battery technologies mean that individuals and businesses can even sell this power back to the energy companies and make a profit.

So why are renewable energy sources becoming so cheap while the price of fossil fuels continues to climb each year? It’s simple:  fossil fuel prices rely on the supply and demand of the product; renewable energy relies on the availability of technology.

Starting with fossil fuels, it means they are becoming more and more expensive because there is less of these products available every year. There is only so much coal and oil we can rip out of the ground before there is none left. Then it will take millions of years for these reservoirs to replenish themselves, which is simply not sustainable.

The power of the sun and wind are unlimited resources. It is only the technology that we use to harness these sources that dictates the prices and these technologies have been improving at an exponential rate.

They have become more affordable for households and businesses to purchase which means more people are adopting them and more renewable energy is being used than fossil fuel.

The adoption of solar power in Australia

Let’s look at Australia, which has one of the highest adoption rates of solar in the world. This is hardly a shock, considering we are the sunburned country and we access to more sunlight year-round than most countries as well.

By the end of 2018, 269,000 solar rooftop installations had been added to the grid in Australia, bringing our total up to over 2.3 million. This number is going up each and every year as technology improves and becomes more affordable.

So what does that mean? Well, renewables will continue to decrease in price as fossil fuels make more of a significant hit on the hip-pocket. Catch our drift?