With the advent of COVID-19 in 2020, it can be easy to think that our renewable energy future is on shaky ground – the pause button pressed at the very least.

First of all, we have had mass lockdowns and restrictions which have torched our economy cost thousands of Australians their jobs and left us with a huge job of injecting money back into projects to get everyone back into work.

It has, unfortunately, put the conversation on climate action on the backburner.

But the Federal Government is moving to get projects firing to get people into work and that includes mapping out our energy future. The bad news? It seems the Morrison Government has – for the moment – forgotten about renewable energy projects in favour of fossil fuels. 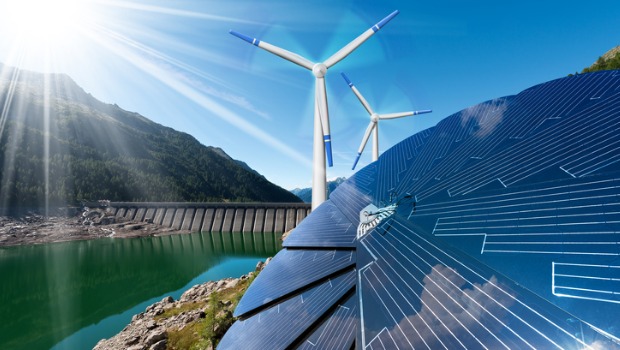 Gas is the way forward, our government says

Minister for Energy and Emissions Reduction Angus Taylor has made his government’s stance on renewables crystal clear, recently stating: “Australia can’t, and shouldn’t, damage its economy to reduce emissions.”

The Federal Government has put South Australia under the hammer, declaring they will force the state to build a gas-fired power station if a coal-fired option is not constructed to replace the recently retired plants.

Snowy Hydro Limited has also been ordered to come up with plans for a gas generator in the Hunter Valley in the north of New South Wales.

And the Federal Government’s plans for gas goes beyond that, with plans afoot to support the manufacture of low carbon steel and aluminium using gas and tapping into a vast natural resource which we have traditionally exported rather than used heavily locally.

Gas is cleaner than coal, but it is not as good as renewables

Ministers and our PM will spruik the statistics about gas being better for the environment than coal. And their claims would be true, or true enough. But that is akin to saying that being hit with a wooden baseball bat is better than being whacked with an aluminium one.

Natural gas still generates considerable emissions and the way that it is extracted, transported and treated deliver excess emissions compared to no emissions at all from solar panels.

It is cheaper to power new homes with solar power than with any fossil fuel source, including natural gas. An ATA report, Household Fuel Choice in the National Energy Market, found those savings could equate to up to $18,000 per household. So why is solar not in focus?

Why are we returning to fossil fuels again?

COVID-19 has not eliminated the very real need for us to reduce our emissions in order to prevent climate change that could prove catastrophic. While the need to inject money into projects in the economy is absolutely essential, why have renewables been neglected once again?

Granted, the Australian Government’s Technology Investment Roadmap promises to deliver savings of 250 million tonnes of annual emissions. But it still does nothing to commit towards a target of net zero emissions by 2050.

Renewable energy projects should not be forgotten as we emerge from the COVID-19 fog, or we could be lurching from one disaster to another.