Nature is a powerful thing. It has the ability to heal itself and counter the damage done by humanity so that the earth can continue to flourish. The issue in the modern-day, though, is that nature is facing an all-out assault by humanity and does not have the capacity to repair the damage as quickly as it is inflicted.

Here in Australia, Mother Nature grows 8 trees each year for each of the 25 million people living here. It sounds like a lot, but when you factor in the damage being done, these 8 trees are nowhere near enough to turn things around. 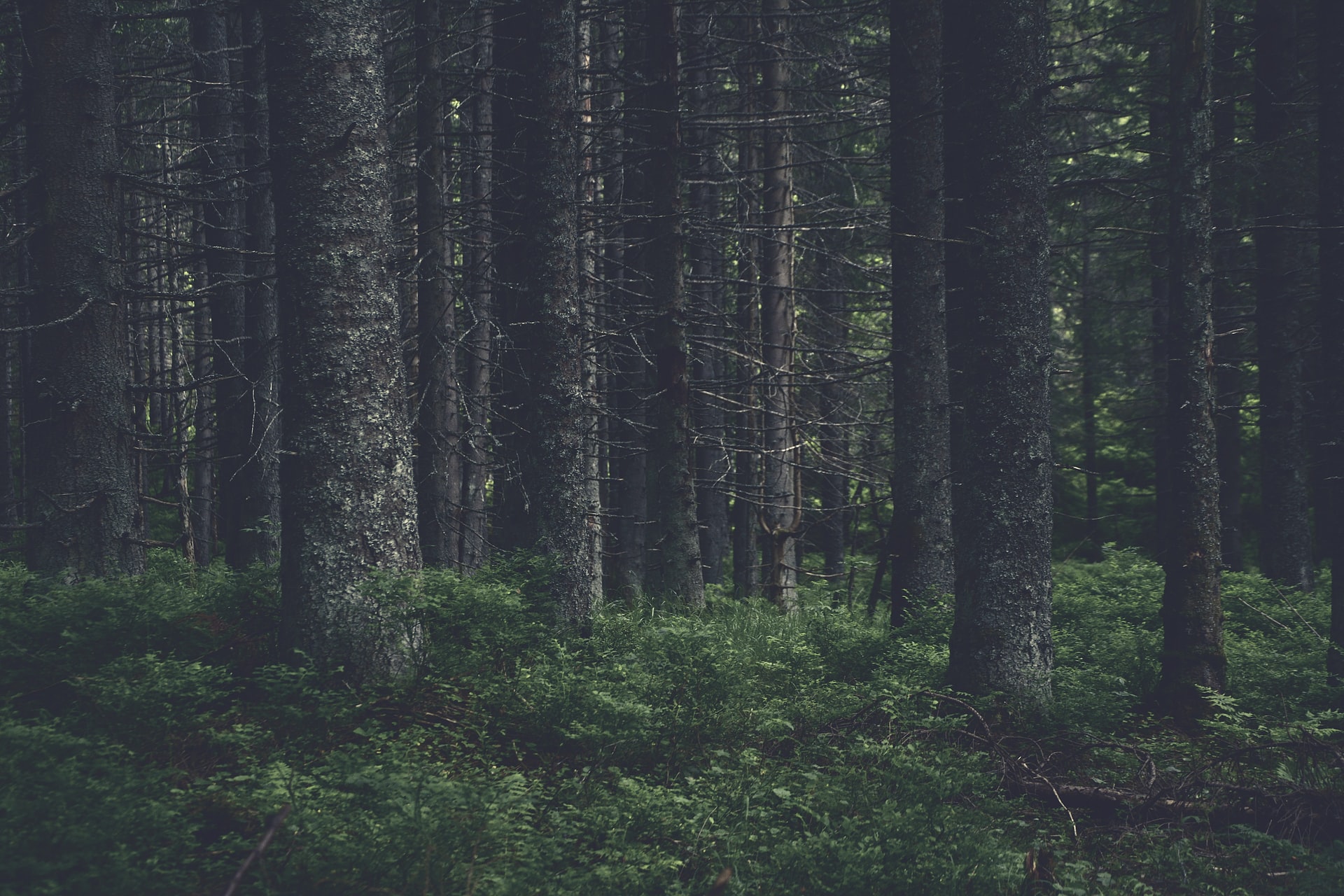 We cut down more trees than we grow

While nature will grow 200 million trees every year in a bid to fight the impacts of climate change, our chainsaws have been sharpened for some time, and around 44 per cent of Australian forests and woodlands have been cleared since we first settled here in 1788. And then we had the horrific bushfires of 2019/20 that killed 33 people, destroyed numerous homes and businesses to the ground and also destroyed 11 million hectares of bushland.

We are cutting down trees at a rate of at least 3.5 billion per year, so the 200 million that nature provides is nowhere near enough to cover that loss. Part of the Federal Government’s plan to offset carbon emissions is to plant 1 billion trees in the next 11 years. But even that would only add around 91 million trees each year, so we are still not coming close to the volume of trees being cut down or lost to fire.

Even if we don’t take into account the sheer volume of land clearing and trees lost to unprecedented and record-breaking bushfires (although we really should), 200 million trees – or eight per person – is not enough. Per capita, Australia is one of the worst offenders when it comes to carbon emissions, and if we to try and combat this with trees alone, we would need 24 trees per person to be created or planted each year.

You also have to take into account that even if we were planting that volume of trees, that would be seeds or saplings and would take many, many years to mature into large trees capable of turning carbon back into oxygen.

You also have to consider that 24 trees per person are the number required to halt climate change and equalise the volume of trees with the volume of carbon emissions produced. We would need significantly more to actually reverse it.

Not one word of this article should be interpreted as suggesting that planting trees is not a beneficial thing. It is. But in terms of combatting climate change, planting of trees will only make a difference if we combine it with strong action to reduce the carbon emissions we are producing in the first instance.