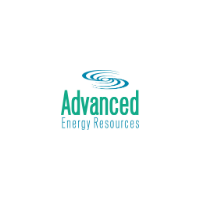 An $8 million wind and solar farm has been announced in Western Australia by Advanced Energy Resources (AER) in conjunction with GMA Garnet.

The construction of a 3 Megawatt wind and solar farm with battery storage will take place near Port Gregory, which is 60km south of Kalbarri according to Your Renewable News.

As part of a power purchase agreement (PPA) AER will initially supply GMA Garnets mine with 70% renewable energy with the goal being eventually to be run on 100%.

GMA Garnet will apparently reduce its carbon footprint by around 5,000 tonnes of carbon dioxide per annum which is the equivalent of powering around 1700 Australian homes.

Build on the horizon

The project is expected to be commissioned in 2019 with the wind turbines necessary for the project already arriving in Perth ahead of the build.

It is set to transform the business which is currently located around 120km from the nearest substation which has caused many energy related problems and frequent faults.

A 2.8 Megawatt battery inverter will perform electricity output smoothing during times of variable wind and cloudy weather, while also providing uninterrupted electricity supply to the mine during network outages. 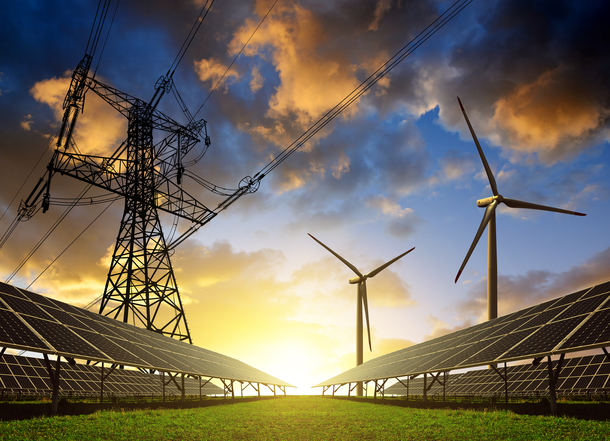 “AER’s wind and solar farm will be a truly practical way of reducing our input costs while also hedging against the ever increasing cost of electricity. We are proud to be moving our operation to have the lowest carbon emissions in the industry”

Both companies involved in the deal are happy with the arrangement that has been made. AER’s Managing Director, Luca Castelli, saying,

“We have proven through past projects that embedded renewable energy generation is cheaper than traditional fossil fuelled generation, and will play a key role in reducing both electricity costs and greenhouse gas emissions for WA industry.” Mr Castelli going on to say.

AER plans to continue investing in renewable energy and plans to employ them in many new projects going forward.

This is the first grid connected wind and solar farm with battery storage in Western Australia and was announced at the Energy and Mines Australia Summit in Perth.