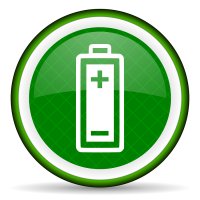 The first story concerns researchers from University of Colorado Boulder who have stumbled upon (not through drunkenness) a way to use brewery wastewater as part of a process to create an important component for battery power.

The researchers have been able to cultivate a fast-growing fungus called Neurospora crassa in the sugary wastewater produced by breweries – a waste product that is usually expensive for brewers to get rid of.

The process enables the fungus’s chemical and physical processes to be finely tuned. The fungus is then used to create what the researchers say is one of the most efficient naturally-derived lithium-ion battery electrodes. As a positive side effect of the process, the wastewater is cleaned.

Large-scale use of the technology could see breweries reduce their wastewater costs, while providing manufacturers with access to an economical incubating medium for advanced battery technology components. 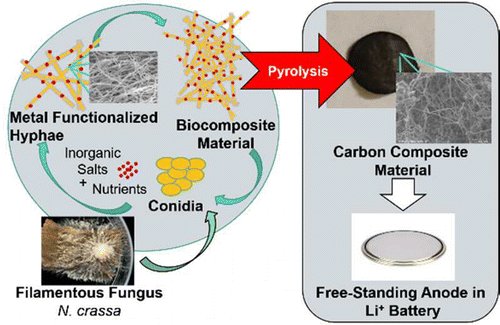 “The novelty of our process is changing the manufacturing process from top-down to bottom-up,” said Professor Zhiyong Jason Ren, co-author of a paper on the discovery published in the American Chemical Society journal Applied Materials & Interfaces.

The second story is from South Korea, where new battery technology has been developed that is claimed to charge up to 100 times faster than current lithium-ion secondary batteries. An energy storage density of 130Wh/kg can be achieved in just 20 seconds. The invention reportedly offers the best attributes of lithium-ion batteries and supercapacitors; thanks mainly to a novel electrode material.

South Korea’s love affair with battery storage is only growing – and utilities are increasing jumping on the bandwagon.

It seems there will be no shortage of uptake. For example, according to Greentech Media, the Korea Electric Power Corporation is in the process of installing 500 megawatts of utility-scale energy storage projects that are expected to be up and running next year.