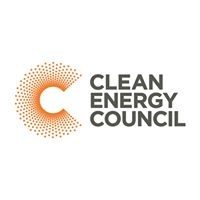 The Clean Energy Council (CEC) is urging bipartisan support for a renewable energy target in Australia.

This is essential to drive new investment in electricity generation, the CEC claims.

Despite the Chief Scientist Dr Alan Finkel’s advice to adopt a policy on clean energy, the government is “wavering” on its commitment to a CET, according to the CEC.

With no renewable energy policy locked in beyond 2020, the CEC says Australians could be left in the dark.

The CEC is asking people to send a message to their local MP in an online statement. 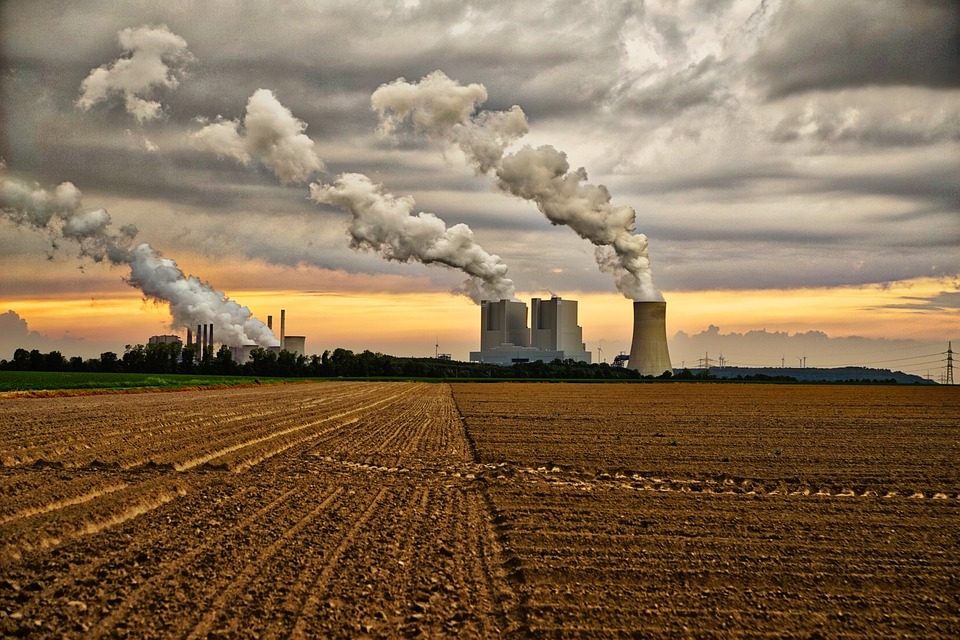 Australia’s coal-fired power plants are nearing the end of their lives, according to the CEC. Image: Pixabay

Respondents can let their local MP know they support a Clean Energy Target via the campaign.

The local MP for a specific area can be found by filling in the postcode box.

According to the CEC, the future of Australia’s power supply is far too important to be derailed by “political squabbling”.

MPs still listen to their electorate, the CEC claims, and an email campaign will help the nation “keep the lights on”.

Government resistance to CET in Australia

In the Finkel Review, Dr Finkel recommended 50 ways that the future of Australia’s power supply could be ensured.

Forty-nine of the report’s 50 recommendations have already been endorsed by the Australian federal government.

However, the government is still ignoring the Chief Scientist’s advice on adoption of a CET, according to the CEC:

“If the government can’t deliver a long-term national policy, the market will remain too volatile and risky for private investors to lay down the billions of dollars needed for new generation.”

According to the CEC, the majority of Australia’s power is still derived from coal-fired power plants.

However, more than half of these are now operating beyond their planned operating life.

The CEC predicts upward pressure on power prices due to lack of investment in renewables, such as solar power and battery storage, to replace ageing plants.