The Clean Energy Council (CEC) has welcomed a raft of renewable policy plans from the federal and Victorian Labor parties.

According to Thornton, federal Labor should resurrect the National Energy Guarantee (NEG). 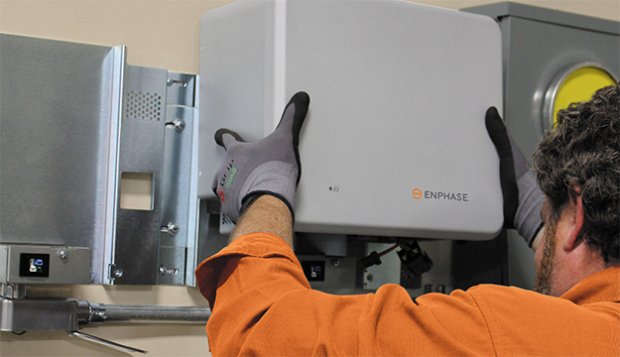 The NEG was the brainchild of the Coalition under PM Malcolm Turnbull. Former Energy Minister Josh Frydenberg worked hard to get consensus from both sides of politics, until Liberal in-fighting ousted Turnbull in August 2018. New PM Scott Morrison ditched the policy.

The original NEG had an emissions target of 26 per cent reduction on 2005 levels by 2030. Bill Shorten says Labor will bring back the NEG, but with a 45 per cent emissions reduction target.

NEG – better than no energy or renewable policy at all

The NEG is not perfect, Thornton says and it will also be hard to push the policy through Parliament because of a lack of bipartisan support.

However. he added it is now a more attractive proposition with higher emission reduction targets. Labor proposes a contracting system to ensure the flow of new investment if bipartisan agreement subsequently fails on the NEG.

Victorian and federal Labor parties are both pursuing solar battery rebate programs as part of their renewable energy policy.

Bill Shorten also wants to offer households solar battery rebates up to $2,000 for 100,000 households if Labor wins the next federal election.

The Liberal Government in South Australia also has a renewable policy offering home battery subsidies up to $6,000 for 40,000 households.

He referenced failures in the Rudd Government’s home insulation roll-out. This led to the deaths of four insulation installers, three from electrocution and one from hyperthermia.

Yet Thornton says there is no comparison. This is because all batteries used in the scheme need CEC Battery Assurance Program approval. They must also be purchased from and installed by CEC-accredited companies, like Energy Matters.