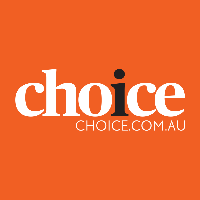 Most Australian solar owners are very satisfied with their solar panel systems, according to a pre-Christmas Choice solar owners survey.

Customers reported high satisfaction levels across most brands of solar power systems. They also recorded better service from independent providers like Energy Matters, rather than large companies like Origin Energy.

Only 9 per cent of households surveyed had a battery installed. Yet 86 per cent said solar batteries could soon be more cost-effective than grid energy.

The average size of solar installation came out as 4.1 kW. Yet larger solar systems are also becoming more popular. 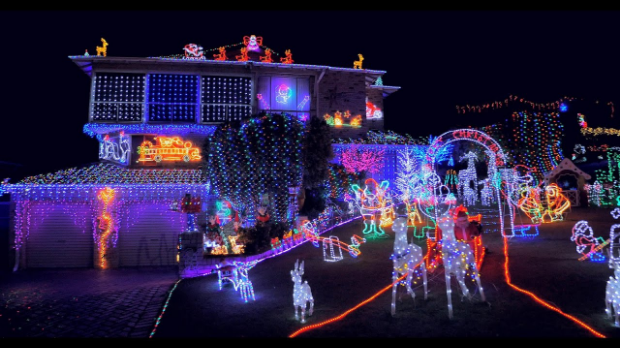 Meanwhile, Enphase and Fronius topped the satisfaction ratings for inverters. Enphase scored 90 per cent with Fronius second at 88 per cent.

A significant 30 per cent of respondents reported a problem with their installer. Most common problems were installation delays and incorrect or faulty wiring.

However, people were much more likely to have significant delays (17 per cent) and installation problems (52 per cent) with Origin. Customers choosing an independent or local installer or electrician had far fewer problems (3 per cent and 21 per cent respectively).

This shows the importance of an experienced and respected solar company with Clean Energy Council accreditation.

As a result of using accredited installers, customers get a safer installation with fewer problems.

Nearly 50 per cent of respondents had not bought a home battery. However, 47 per cent said batteries were not available when they installed their solar panels.

A vast majority also said they thought solar batteries were the future, with 86 per cent saying it may become more cost-effective to rely on batteries rather than the grid.

Fifty-five per cent also said they would consider going off-grid in future. More than 60 per cent want to avoid blackouts and 57 per cent aim to reduce their carbon emissions.