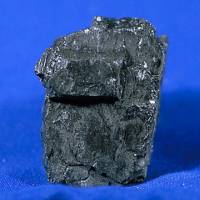 The business and environmental case for so-called clean coal in Australia simply doesn’t stack up says the Climate Institute.

Australian Prime Minister Malcolm Turnbull’s announcement last week that the Coalition would pursue cleaner coal as part of a “technology-agnostic” approach to energy has met with significant skepticism and criticism.

The Climate Institute has since put together a succinct summary of why pursuing coal fired power generation doesn’t make sense.

For starters, cleaner coal technologies are not clean. In fact, the most advanced ultra-supercritical coal power stations emit about 700kg of carbon dioxide per megawatt-hour of electricity. This is more than the most inefficient gas-fired generators and of course, far higher than renewables such as wind and solar power that generate zero emissions.

The only way an ultra-supercritical coal power station could ever be considered low-carbon is if carbon capture and storage (CCS) technology is added. This would boost the cost of such a facility 50 – 100%. 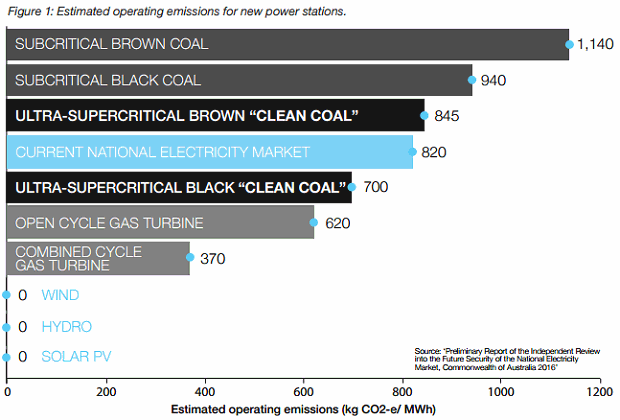 On the topic of cost, return on investment on new coal-fired power stations would require electricity prices to be up to four times higher than they are currently. Each large plant would also require a government-guaranteed subsidy of around $27-44 billion due to the risks involved.

When the pace of the renewable energy revolution is considered, particularly the advent of affordable energy storage, the Institute says it is quite likely any new coal facility will be obsolete by the time it is built.

Then there’s Australia’s climate commitments. In order to be consistent with the Paris objectives, Australia needs to phase out coal stations (unless they have CCS) by 2035 – and then we get back to the massive costs associated with adding CCS.

The Institute also points out that there also simply isn’t appetite for coal investment. A very recent example: Deutsche Bank, the biggest bank in Germany, recently announced it will stop financing new coal projects and its existing exposure will be gradually reduced.

The factsheet: “New coal in Australia: why the business case doesn’t stack up,” can be downloaded here (PDF).