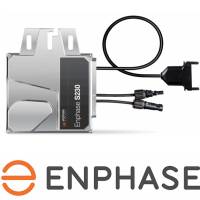 Enphase Energy, Inc. has been awarded EuPD Research’s seals of approval for “Best Inverter 2017” in the Netherlands, France and the UK.

“These respected industry seals of approval confirm Enphase’s commitment to quality, product innovation and technological leadership that help to create trustworthy products such as our inverters, and innovative new products, including our AC Battery,” said Enphase Energy’s Peter van Berkel .

It’s not the first time Enphase has received recognition from EuPD Research – it received the Top PV Brand seal of approval in the Netherlands in 2016, and the same award for France and Benelux in 2015. These seals were based on high scores for overall customer experience and satisfaction.

The latest distinction follows another award in November last year – that one being the Smart Solar Award UK 2016 for Enphase’s Home Energy Solution product. 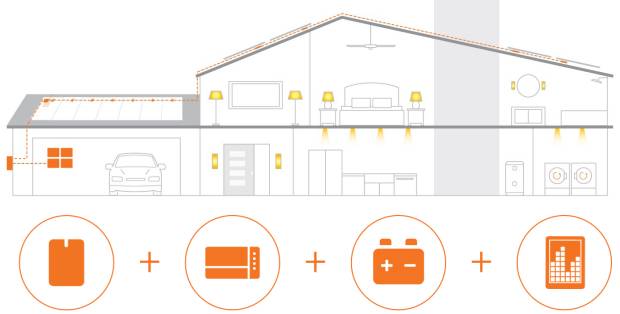 The Home Energy Solution is comprised of Enphase microinverters, the AC Battery, Envoy and online portal – all of which are available in Australia.

In fact, Australia was the first market to be shipped the AC Battery. In September last year, Enphase increased production plans for the battery, with an expected 70,000 units expected to shipped to Australia and New Zealand alone by late this year.

Enphase also hit local headlines last year through its involvement in one of the world’s first apartment building solar + storage projects in Sydney.

As for its microinverters, the company set the bar for other manufacturers and it continues to lead the pack today.

A microinverter is a small device that is attached to each solar panel; removing the need for a single large inverter and in doing so, removes a single point of system failure.

Some of the advantages of microinverters include module level monitoring, simplification of system design, enabling more complex solar array designs, reducing the impact of shading and of a single solar panel dragging down the performance of the entire system.

Enphase says it has shipped approximately 13 million micro inverters to date, and more than 540,000 Enphase residential and commercial systems have been installed in more than 100 countries.