The head of the Australian Energy Council says finding ways to ensure dispatchable renewable energy is now “the main game in the electricity market”.

“If you’re building a new power station, new generation, the cheapest source of electricity is now wind and solar,” he says. 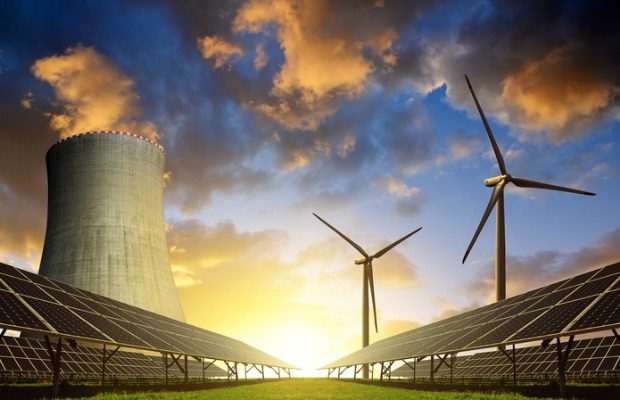 The challenge, according to Warren, is ensuring the electricity grid is reliable as it absorbs a new energy mix featuring intermittent generators like solar and wind.

Dispatchable renewable energy: is it feasible?

While experts agree solar and wind can take the place of coal for baseload power, dispatchability is another issue. It refers to the flexibility of a generator to increase its output quickly to meet an increased demand.

Battery storage, including home battery installations and South Australia’s mega battery, is one way of storing power for later use – making it dispatchable. In a media release, Warren said new derivative products are also emerging to help renewables integrate into the electricity grid.

“AGL and ERM have both separately launched new derivative products designed to firm wind and solar generation respectively,” he says.

“The emergence of these products also highlights some important differences in the treatment of these different technologies.”

In effect, these are energy ‘swaps’ with existing gas and coal generators. “The emergence of these types of products will assist renewable generators in being able to sell electricity in the forward contract market, effectively by guaranteeing price protection at times when their intermittent generation is not expected operating.”

Interviewed on radio station 2GB yesterday, Warren said that even with gas back up, wind and solar power stations are cheaper to build and run than coal-fired ones.

He added that the transition to renewables was not going to happen overnight, but would happen over thirty years.

“In South Australia, the grid is running 50/50, fifty per cent renewables and it’s running fine.”

2GB journalist Ross Greenwood then said South Australia experienced a state-wide blackout due to storm damage in September 2016. Warren replied that this was “because of the way the grid was run at the time”.

He added that industry such as the Tomago Aluminium Smelter will not run short of electricity to fuel their operations as more renewables enter the grid.