The Finkel Review’s Clean Energy Target (CET) will not be enough to stop climate change.

That’s the finding of an analysis by RepuTex commissioned by the Australian Conservation Foundation (ACF).

The report places more pressure on the Federal Government to adopt an emissions target. So far, it has refused to accept the Finkel-recommended CET.

The RepuTex report found Australia would not eradicate carbon pollution from its electricity supply until as late as 2101 with the Finkel-proposed CET. This would mean failing to meet the conditions of the Paris Agreement.

The CET would allow coal and gas power to benefit, the report stated. In addition, industries would have to work harder to meet 2030 pollution limits.

Australia should be more ambitious on emissions 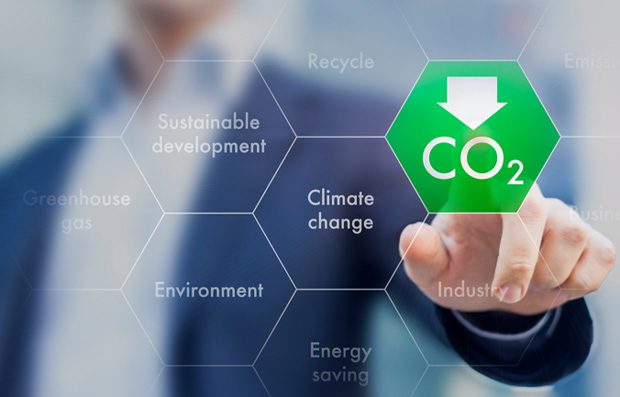 “A weak and dirty target is none of these things. Instead it would continue to see dirty fossil fuel plants polluting for another 80 years,” she said.

“Nor would a dirty energy target represent a comprehensive climate change plan. Any target must be part of an overall strategy to tackle pollution from industry, transport and the land so that we reach a pollution-free future as swiftly as possible for the sake of our planet.”

The Finkel Review’s CET would reduce electricity emissions by an inadequate 28 per cent by 2030, according to the report.

The RepuTex modelling shows that if the target were raised to 45 per cent, electricity pollution would be on a path to be phased out before 2050. If raised to 63 per cent, pollution from the electricity sector would end in 2035.

Modelling found that a target consistent with rapidly halting carbon pollution would produce a significant reduction in wholesale electricity prices, as compared to ‘business as usual’. It would encourage the uptake of renewable energy sources, such as solar panels.

Under the Paris Agreement Australia commits to reach net zero global emissions by the second-half of the century. In addition, it commits to keep warming below 2 degrees, aiming for 1.5 degrees.

Developed countries will need pollution-free economies by 2050 to keep global warming below the 2 degree target.