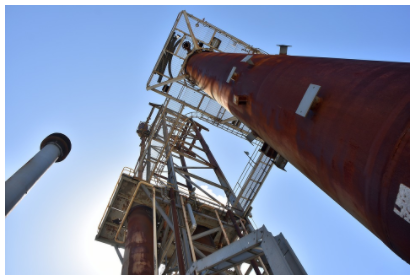 The recent release of Pollution and Price: The Cost of Investing in Gas claims that gas isn’t any less polluting than coal as an energy source and will ultimately further push  electricity prices up.

The report by the Climate Council states that renewable energy “can provide a secure, affordable alternative to new fossil fuels”.

In the report’s findings the paper discusses the current state of the Australian energy climate saying “Australia’s energy infrastructure is ageing, inefficient and polluting, and must be replaced over the next few decades…”

“Meanwhile, over the last 20 years, 1.6 million households have invested in solar panels for their homes, and the cost of renewable energy, particularly solar photovoltaic and wind power, has rapidly decreased” 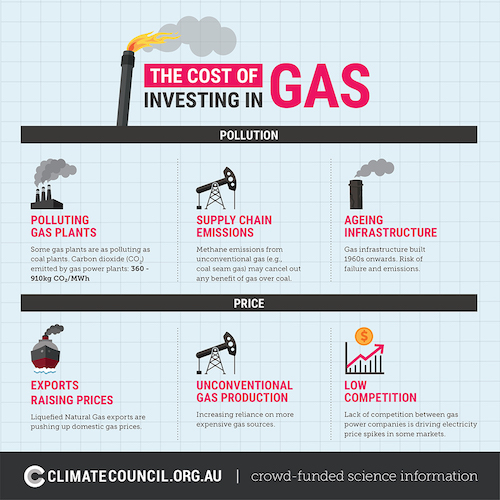 Continued use of gas

While the report praises Australia’s move into renewable energy it warns on our continued reliance on non-renewable energy sources such as gas which could be incredibly harmful long term “Existing gas can be considered as a short term, expensive source of power (while renewable energy and storage technologies are scaled up)…”

“However, greater reliance on gas power is not an option, from both an economic and climate standpoint.” 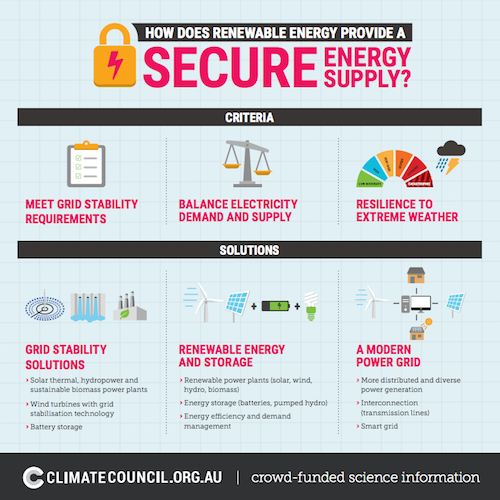 What can be done

Proposed increases that rely on gas power would prove costly to the environment with an over one billion tonnes of additional carbon dioxide emissions estimated for the life of new gas power plants.

It would also be an expensive move according to the report with $10 billion dollars being needed for new gas power generation assets, and probably the same amount or more in upstream gas development.