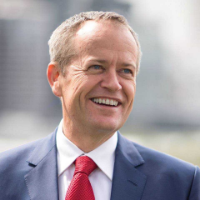 Labor will fund a $1 billion roll out of solar panels and batteries on thousands of public schools if it wins May’s federal election. This solar powered schools initiative throws down the gauntlet to the Coalition on renewables.

The Canberra Times reports the plan, announced Tuesday, would create virtual power plants (VPPs), to deliver energy back to the national grid.

It follows the first leaders’ debate of the election campaign, held last night in Perth. Prime Minister Scott Morrison and Labor Leader Bill Shorten squared off in front of an audience of 48 undecided voters. 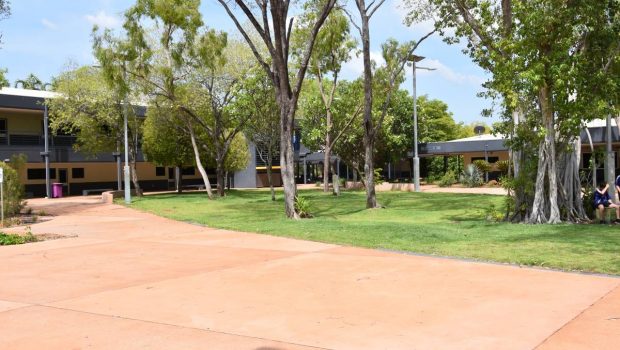 Shorten was pressed on the cost of his party’s 50 per cent renewable energy target, while the PM repeated that his government would meet its 26 per cent reduction emissions target, which “hasn’t changed in four years”.

Afterwards, an audience poll declared Bill Shorten the winner, 25 to 12, with 11 undecided. A viewer poll found voters also trusted Labor 53 to 47 over the Coalition on environmental issues.

In reply to questions on the economic cost of climate abatement, Shorten pointed to businesses leading the charge. Specifically, he identified Queensland zinc refiner Sun Metals as an example of industry using renewable energy to lower operating costs.

Initially the scheme will establish several combined solar and battery storage VPPs at schools in different regions. But Labor says the full roll out would support 364 MW of combined VPP capacity. That’s equivalent to one-fifth the capacity of the Liddell coal-fired power station in NSW.

In addition, the $1 billion plan would cut 390,000 tonnes of CO2 emissions annually.

“Schools are largely vacant for more than 150 days per year. Often demand for energy is highest when kids are not at school,” Labor’s policy plan says.

CEC analysis of the plan suggests a typical regional school could save between $7000 to $15,000 annually on electricity costs.

However, this depends on location, energy use, and retailer contracts. Larger schools would be better off, saving between $89,000 to $120,000  per year, the CEC says.

A rundown of the major parties’ energy policies can be found here.