South Australia’s aggressive uptake of renewables is showing no signs of slowing down, with the state notching up yet another record in the first quarter of 2021. 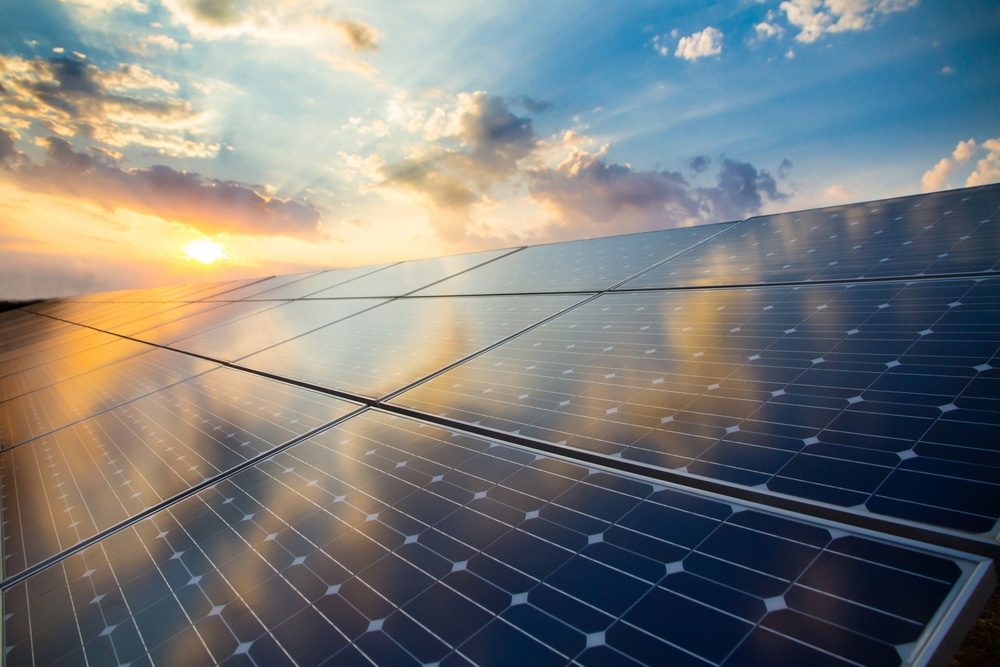 On many occasions, renewables drove power prices into negative territory – which bumped South Australia’s average quarterly price down by $10 per megawatt-hour. Off-peak prices regularly dipped to negative $12 in a record first for the state, slashing costs during the period between 10am and 3.30pm.

There were contributing factors, like lower wholesale prices across the country and a mild summer which limited HVAC use, but the report stated that high output from green energy sources had been the clear driver of these low prices.

The report showed strong first quarter drops in markets around the country, but nowhere near the results that South Australia delivered.

“This represents the first quarter – anywhere in the NEM – when the daytime average has fallen below zero on a consistent basis.”

This achievement is the latest in a string of green energy records set by the state. In October 2020 SA’s solar network provided power for 100 per cent of the state’s total electricity needs.

According to AEMO, that has never been achieved in any major jurisdiction anywhere in the world. It was an achievement that SA notched again in December. A large volume of this power was exported to Victoria and stored in batteries, so both states were able to benefit from the abundance of solar.

These accomplishments are huge for South Australia, which saw widespread blackouts in Adelaide three years ago before making a big push at renewable solutions. These include a large-scale battery that was constructed by Elon Musk’s Tesla.

Questions raised over SA grid’s ability to scale with renewables

The only shadow that was cast over South Australia’s figures in the AEMO report was the state’s energy network itself. The high volume of renewable energy meant that gas-fired power plants were required to up their production to stabilise the network.

These are problems being addressed right now, with suggestions that homes with solar panels may be charged for exporting power during peak periods to help ease pressure on the grid.

Battery storage is being touted as a saviour, allowing for power to be stored instead of overloading the ageing infrastructure that was designed for coal and gas power, not renewables. This would enable the green energy push to continue, negate the need for charging homes for exporting power in peak periods, and buy time to upgrade the network.

Call us toll-free on 1800 EMATTERS and get a quick solar quote today. You can also email our friendly team for expert, obligation-free advice.