Around 70 per cent of all indigenous people living in remote communities throughout the Northern Territory are set to gain access to renewable energy, following an infrastructure plan announced by the NT Government. 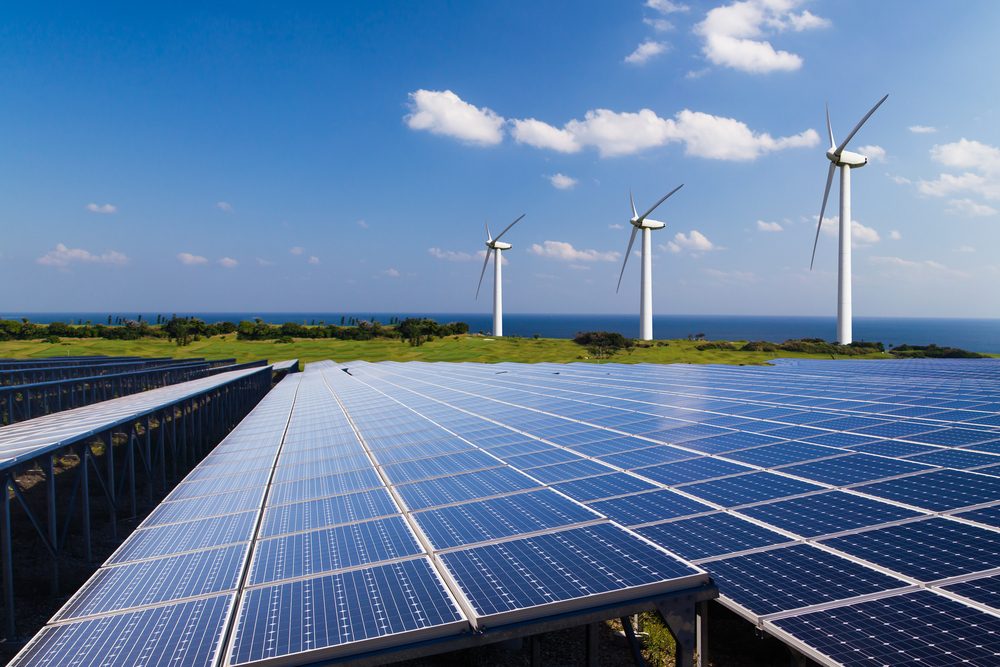 The Government has invested $2 million into a plan to power these areas using green energy, with the infrastructure to be put out through a competitive tender process.

The plan was one of the recommendations in the Territory Economic Reconstruction Commissions report1 from 2020, and is also in line with the NT’s plans to cover 50 per cent of its electricity needs with renewable sources by 2050.

Hydrogen technology will be considered a possible solution, with the $2 million to be spent exploring the best way to deliver renewables to these remote locations. The plan is to create microgrids, each powered by green energy sources. While hydrogen remains in its infancy in Australia, it will be explored as a possible solution.

The process will include project assessments and community engagement, delivering the framework for $400 million in private investment.

Indigenous Essential Services provides electricity, water and wastewater services to 72 remote locations and 66 outstations throughout the NT, and they will be charged with supplying the electricity to these indigenous communities.

The project will also provide valuable jobs, which are desperately needed following the COVID-19 shutdowns in 2020.

There are over 100,000 people living in remote communities across Australia. Delivering reliable electricity to these locations has been an ongoing challenge.

Expanding grid power to these remote locations is highly difficult due to their location and a number of other challenges, including wet and dry seasons, and the cost of installing infrastructure. As the people living in these communities have unique financial and health needs, giving them access to affordable energy is a priority. Solar power could support more communities around the country.

The community power generation program is the latest announcement to come out of the Northern Territory, which is rapidly becoming a significant player in renewables marketing.

Ayers Rock Resort at Uluru started the trend in 2015 when it installed a $4.7 million, 1.8MW solar installation, which provides 30 per cent of the daytime electricity at the resort. The installation of solar panels to light up Uluru itself followed in 2016.

NT Power and Water announced a rollout of 10 MW solar energy systems across 29 remote Indigenous communities in 2017. Finally, the Territory is likely to become home to the country’s biggest renewable energy project, with plans in place for a 12,000 hectare, 30-gigawatt solar farm and an undersea to funnel the power to Asian nations like Singapore.

Are you a Northern Territory resident interested in solar panels for your home or business? Contact our team today for a quote.