While 2020 will go down in the history books as the year that the COVID-19 pandemic rocked the planet, it was also a dire year for weather events that impacted regions all over the world.

Many of these unprecedented weather events have been directly linked to climate change, highlighting the urgent need to reduce our carbon emissions and move towards renewable energy sources. 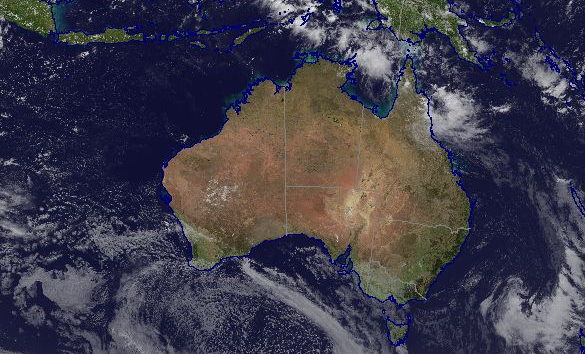 Some of the most significant weather events that occurred include:

An unprecedented dust storm from the Sahara Desert in Africa blanketed Puerto Rico and other Caribbean nations, extending as far as the United States. It was so epic in nature that it was dubbed Godzilla. Its cause has been linked to Arctic warming and declining sea ice.

The winter heatwave in Norway

The Scandinavian nation is better known for frost, snow and ice in January than the warm, clear conditions it was met with in 2020. Norway recorded its warmest January day in history with the mercury reaching 19°C – more than 25°C higher than the average for that time of year.

While the Arctic Circle was experiencing record heat, so too were the southern polar caps in the Antarctic, which reached a temperature of more than 20°C for the first time in history. This led to widespread melting of glaciers.

Wildfires around the world

Fires raged through the Arctic itself, with Siberia in Russia the worst region impacted. Over 20.9 million hectares of land was ravaged as record temperatures hit the Arctic Circle, including 38°C in the town of Verkhoyansk.

Then it was the United States’ turn with the west coast experiencing a record wave, which ignited the worst wildfire season seen in 70 years. That stretched into South America, and by August the Amazon was ablaze. The 2019 fires in the Amazon attracted national attention, but 2020 was largely overlooked for the crisis in California, even though there were 66 per cent more fires in the Amazon last year.

The residents of Bato on Catanduanes Island in the Philippines could only brace themselves as the strongest ever tropical cyclone made landfall on November 1. The region was ravaged with consistent winds of 225kmph which killed 31 people, left hundreds of thousands of people without homes and causing over $1 billion in damage.