Deep in the Philippines jungle is a tree that ‘bleeds’ a fluorescent green sap. This is more than a mere novelty; it could unlock a way to create the batteries required for electric vehicles without the need for large-scale mining operations. 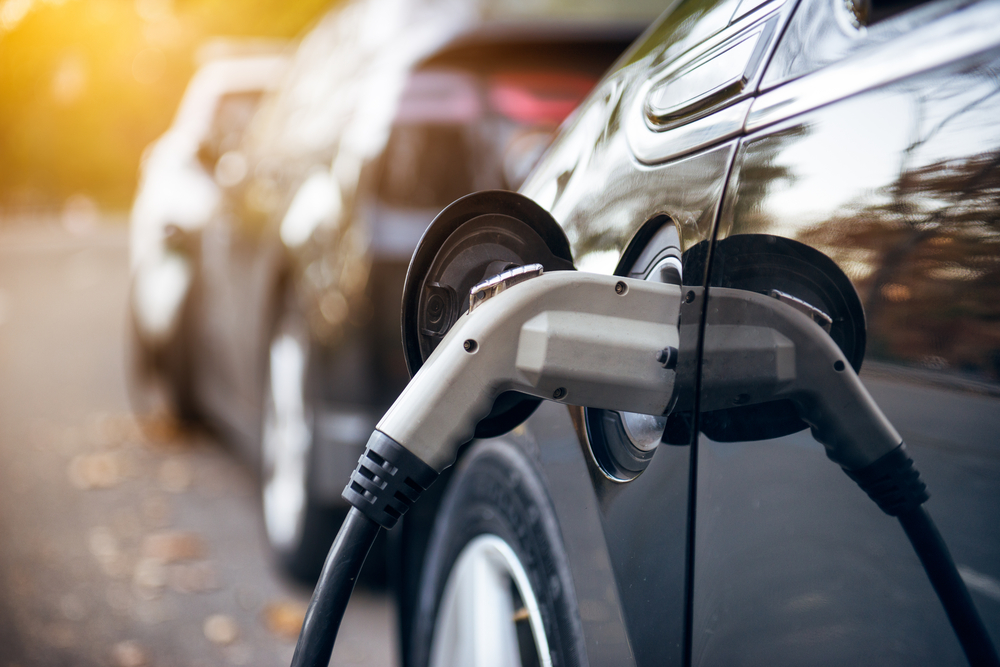 Scientist Alan Baker discovered the tree in the Philippines, and this new species has since been named Phyllanthus Balgooyi – a member of a scarce family of flora that can suck metal out of the ground.

Professor Baker has dubbed these ‘hyperaccumulators’, and this particular find in the Philippines bled sap that was about 9 per cent nickel. While other hyperaccumulators were sucking zinc, cobalt and even gold from the dirt, this find was significant. This is because nickel is a crucial element required to make lithium-ion batteries, which presents a possible way to create them without scarring the earth with mines.

On the surface, the transition away from petrol and diesel glugging vehicles to clean, emission-free electric cars seems like a big win for the environment. The problem is that the mining operations to get the nickel required for their batteries generate enormous volumes of waste material.

With demand for nickel for car batteries expected to increase tenfold by 2030, this looms as a real problem as EVs become more viable and mainstream on roads worldwide.

It is such a significant concern that the Phillippines government suspended half of all nickel mining operations in 2017 due to environmental concerns. Now, the solution may have been discovered in their jungle.

Agromining and how it derives metal from trees

This process is simple in theory. Find a space with nickel-rich soil and plant hyperaccumulators that will suck the element straight out of the soil. Clippings are taken and burned, which generates energy for biofuel and ashes rich in this element.

Malaysia is the first country to set up a metal farm using these hyperaccumulators, with the goal being to harvest the element for the production of lithium-ion batteries and stainless steel. This farm is run by the University of Lorraine and is a demonstration model only, but it is consistently harvesting 200-300kg of nickel per hectare annually.

COVID-19 put the brakes on global exploration for more of these trees and bushes, and commercial agromining operations remain a long way off. Still, the potential is there, and the science has been proven.

Another issue with mines is the lasting damage they do, even long after the workers have abandoned the site. The dirt is usually left full of toxic materials, and the land rendered unusable. It is believed that hyperaccumulators are a part of natural evolution where forests and plants have developed the ability to protect themselves from harm.

It is also believed that growing these metal-absorbing trees could become a revenue stream for farmers in developing countries. The potential is enormous.