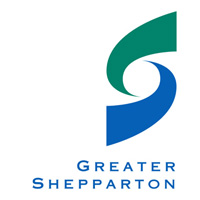 Local councillors say a solar farm project under consideration near Shepparton in Victoria could be a source of income.

Greater Shepparton City Council says a site south of Mooroopna could become an income stream. The site could potentially produce a minimum of 10 MW of power if developed.

It could also be a source of local jobs, but Council says the extent of potential job creation is not yet known.

A spokesperson for the Council told Energy Matters the tender closes at the end of next week. “Once the tender closes there is a process that can take a few weeks and it goes to council for endorsement,” he said.

A limited tender process for the lease and development of the solar farm site is being advertised. This is a follow up process to a request for expressions of interest. 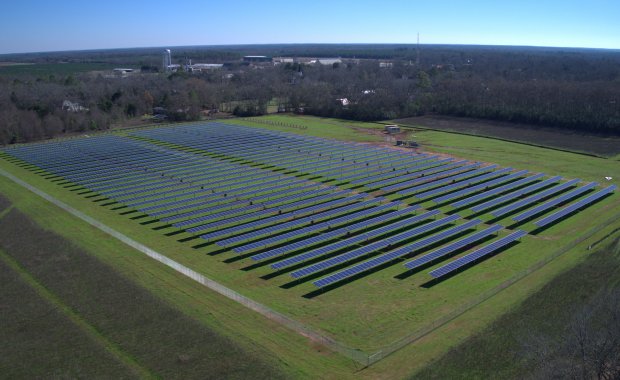 Greater Shepparton City Council is calling for tenders on a solar farm near Mooroopna. Image: Pixabay

“[We] don’t know what the numbers will be at this stage,” Mr Rajaratnam said.

“I couldn’t tell whether it’s a lucrative one or a small one. That will be part of our evaluation process.”

Mr Rajaratnam said each project’s potential for job creation would be a factor for consideration during the process.

He said Council had no specific targets in relation to clean energy generation, but was interested in facilitating investment — whether that be solar, retail or other investments.

“The market will ultimately make things feasible or unfeasible, but that’s something for the market,” he said. “Our job is to assist in removing red tape.”

The push for solar power in Victoria gained impetus recently with the high-profile launch of its Renewable Energy Action Plan.

Former US vice president Al Gore helped launched the plan, which will deliver $146 million towards the state’s clean economy.