Researchers in the UK predict the global popularity of solar power is contributing to an increase in the price of silver.

Silver is the most conductive element for both electrical and thermal energy. As a result, it is used widely in the production of solar panels. As solar panel demand increases, so does the demand for silver – pushing up the price.

Researchers from the UK’s Kent University Business School looked at the link between silver prices and the popularity of solar power. They used data from quarterly silver prices, solar power installation capacity and solar electricity production between 1990 and 2016.

The results, published in Environmental Science and Pollution Research journal, show that as solar panel demand rises, so does the price of silver. 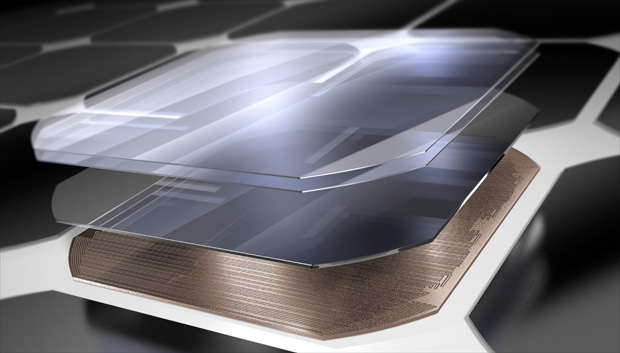 Solar cells contain a number of elements including silver and copper.

Prices spiked after the global financial crisis in 2007-8. This happened again in 2011, when global oil prices peaked, prompting a search for alternative energy sources. This increased the popularity of solar power.

The researchers remarked that findings “could be of great importance to silver suppliers and to energy policymakers and regulators, as well as to solar panel manufacturers”.

Halving the amount of silver in solar panels

However, the Kent University report’s findings on the link between silver and future solar panel costs are called into question by a 2018 report on silver use in solar cells.

According to the Role of Silver in the Green Revolution published by CRU Consulting, the amount  of silver in solar PV cells may be almost halved by 2028.

The CRU report predicts panel efficiency may increase by 25 per cent by 2030. This means fewer panels will produce the same amount of electricity, maintaining the popularity of solar power.

Scientists are continually coming up with more efficient ways to do things. Who would have through 20 years ago that the omnipresent incandescent light bulb would be replaced by the LED?

Similarly, breakthroughs in chemistry and physics have given us LCD screens and quantum computing. The development of more efficient and cheaper processes in photochemistry, driven by the popularity of solar power, is inevitable.