The University of Adelaide, in collaboration with the CSIRO, developed the process, which could potentially replace fossil fuels.

It could also lead to lower CO2 emissions from existing carbon-based fuel technologies.

The new catalyst drives the process of combining CO2 with hydrogen to produce methane and water.

“Capturing carbon from the air and utilising it for industrial processes is one strategy for controlling CO2 emissions and reducing the need for fossil fuels,” said University of Adelaide researcher Renata Lippi.

“But for this to be economically viable, we need an energy efficient process that utilises CO2 as a carbon source.” 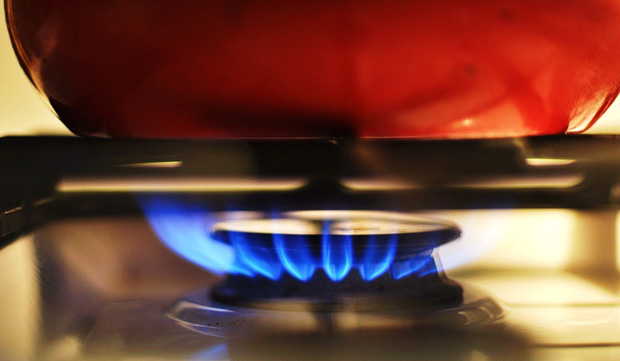 Hydrogen is produced efficiently through solar energy. But combining it with CO2 to produce methane is a safer option and allows the use of existing natural gas infrastructure.

“The main sticking point, however, is the catalyst,” Ms Lippi said.

The new catalyst is synthesised using metal-organic frameworks, which allow precise control of the chemical elements.

Only a small amount of the catalyst is needed for high production of methane which increases economic viability. The catalyst also operates at mild temperatures and low pressures, making solar thermal energy possible.

The process is a more efficient way of harvesting methane than fracking, which adversely affects the environment.

A US study found 3.6% to 7.9% of the methane from fracking shale escapes into the atmosphere.

These emissions are at least 30% more than and perhaps as much as twice those from traditional capture methods.