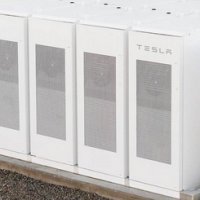 While some members of the federal government mocked the battery, assigning it ‘gimmick’ status, AEMO’s operations manager Damien Sanford describes it as “very encouraging”.

This is mainly due to the battery’s ability to respond quickly with back up power when needed. It can also do so more cheaply than traditional generators. In fact, the battery can kick in within milliseconds.

How the Tesla grid backup battery stabilises the network 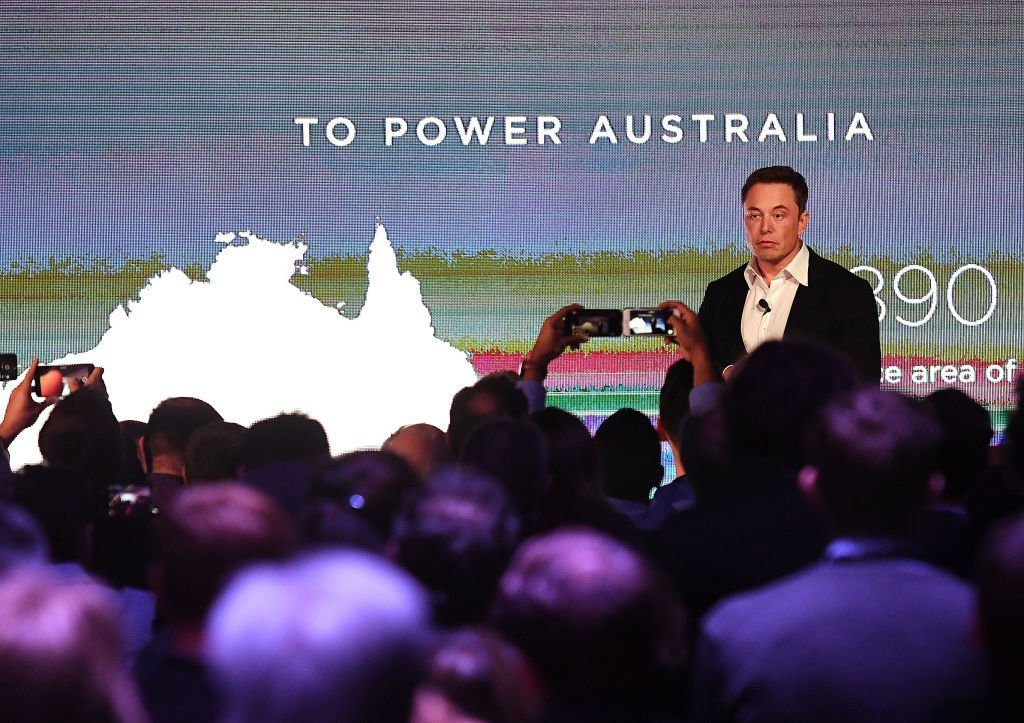 AEMO pays for FCAS according to the response rate, with the fastest rate for power stations being six seconds.

The battery, which stores energy from the nearby Hornsdale wind farm, can respond within less than one second.

For example, when the Loy Yang station in Victoria tripped, the battery kicked in with reserve power within 140 milliseconds.

To top it all off, it does so without any carbon emissions.

What the battery has achieved so far

The battery has also already recouped around one-quarter of its initial investment.

Battery a great test-case for the future

Sandford also told ABC News that AEMO “would encourage more of this technology into the grid”.

While the Tesla battery is only a small player in the energy grid, it’s a good test case for what a battery system could do.

The battery also demonstrates on a larger-scale how batteries can work in tandem with home solar installations.

For example, a solar battery combined with a solar panel array can enable a household to go off-grid by storing power generated for later use, in turn saving a lot of money on their electricity costs.