According to the Guardian, figures show Victoria’s renewable energy boom will create over 6,000 annual jobs at the current rate of growth. (An ‘annual job’ is one person working full-time for one year.) 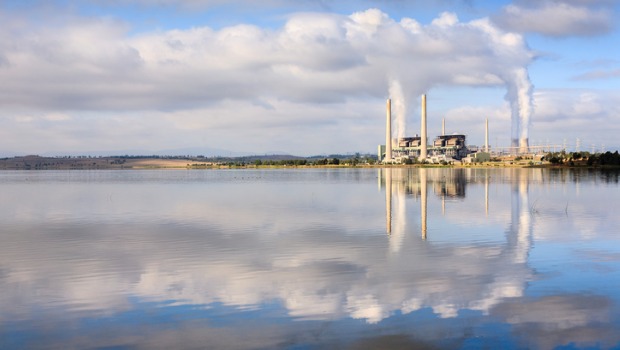 Victorian renewable energy projects mean that coal powered generation like this will close.

Twenty-six of these are completed, while the rest are in either the construction or planning stages.

Rooftop solar should also grow with the promised solar installation loans and rebates.

Coal is out, Victorian renewable energy projects are in

If Labor wins the state election, its current Solar Homes rebate program will deliver even more jobs in the sector.

Edis anticipates that renewable energy should also be enough to replace the NSW Liddell plant before it closes in 2022.

However, he says the boom could end without policy intervention at the federal level.

Tony Wood, energy director of the Grattan Institute, told the Guardian that renewable energy investment in Australia will decline without a clear energy policy from government.

However, the federal Labor Party says it will commit to a 45 per cent emissions reduction target and a 50 per cent renewable target by 2030 if it wins the next election.

Edis has also called on the Queensland government to lend its full support to the growth of renewable energy projects in the state.