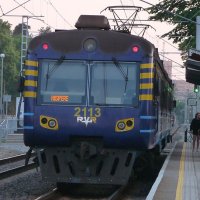 Could solar power be harnessed to help energise parts of the UK’s vast railway network?

To find out, climate action group 10:10 is leading the Renewable Traction Power project; a coalition of scientists, community organisations and businesses that will investigate if trackside solar panels could be used to disconnect British trains from the main power grid; or to at least reduce mains consumption.

The UK’s Network Rail owns and operates the railway infrastructure across England, Wales and Scotland and is spending billions on electrifying the nation’s train lines as part of a 2050 plan to decarbonise the system. But in rural areas, where solar potential is comparatively high, energy from the grid cannot keep pace with demand from the rail network.

“What is particularly galling is that peak generation from solar and peak demand from the trains more or less match, but we can’t connect the two,” says Leo Murray of 10:10, who is leading the Renewable Traction project, “I actually believe this represents a real opportunity for some innovative thinking.” 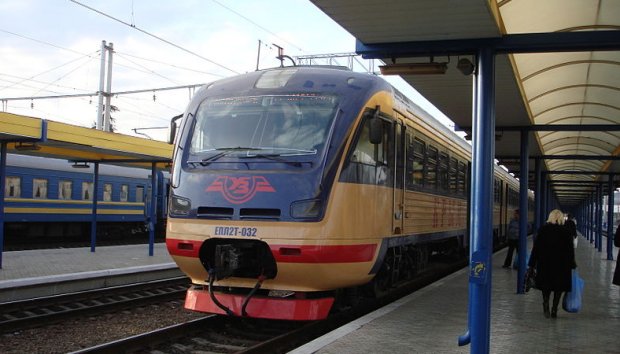 In a world-first feasibility study, 10:10 and researchers from Imperial College London will examine the possibility of converting “third rail systems” – the 750-volt DC electrified line that powers locomotives along the track – from a grid-connected cable to one drawing electricity from decentralised solar.

Solar farms dotted along the rail network could be a viable alternative to mains electricity as power is produced in the same direct-current (DC) form as that used by trains, unlike household solar electricity that must first be converted to alternative-current (AC).

“I think that focusing on the basics of integrating distributed energy generators into a railway’s system with the third-rail network brings a lot of benefits.”

While the technical challenges behind the idea are imposing, including the possibility sending power through the third rail on train lines could adversely affect signaling, Imperial College will work with railway experts Turbo Power Systems to find ways to best integrate solar power with trains.

“I don’t think you get a better fit for PPA than a train line,” says Leo Murray. “A rural train line even more so, the project would open up some many investment opportunities across the country and further afield.”

The Renewable Traction Project will begin on February 1st 2017, and report its findings by the end of the year.