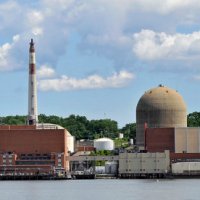 Located less than 40 kilometres from New York City, the 2,000MW nuclear power station has had a troubled past since its three reactors began operations in 1962, 1974 and 1976.

The first reactor shut down on October 31, 1974 after the emergency core cooling system did not meet regulatory requirements. Unit 2 Reactor will close in April 2020 and Unit 3 Reactor will cease operations in April of 2021

“For 15 years, I have been deeply concerned by the continuing safety violations at Indian Point, especially given its location in the largest and most densely populated metropolitan region in the country,” Governor Cuomo said.

More than 40 safety and operational events and unit shut downs have occurred at the nuclear power facility since 2012. In May 2015, the facility experienced a transformer fire. In February last year, it was announced radioactive tritium-contaminated water leaked into the groundwater at the facility. 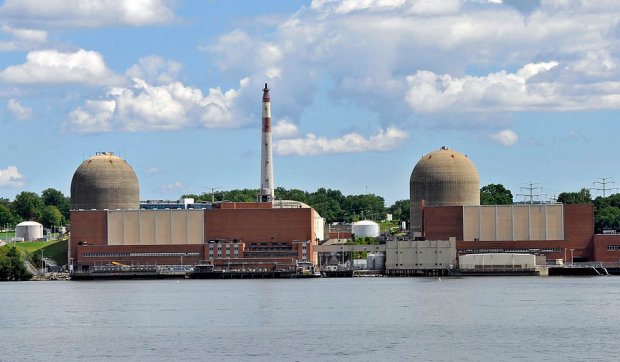 The nuclear power plant closure won’t result in any greenhouse gas emission increases. Other generation sources making up the shortfall will adhere to clean standards. This is thanks to the Regional Greenhouse Gas Initiative and the Governor’s Clean Energy Standard. The Standard will see 50 percent of New York’s electricity sourced from renewables by 2030. Governor Cuomo says the end of Indian Point will also have a negligible cost impact on taxpayers.

The closure is 14 years earlier than required under the anticipated federal re-licensing terms.

The decision received applause from a number of groups, including Environment America.

“Hats off to the Cuomo Administration and New York leaders for planning to shut down another nuclear plant and replacing it with clean energy,” said Anna Aurilio, the group’s director.

In New York City itself, the Big Apple has been thinking big on solar + storage. In September last year Mayor Bill de Blasio announced an expansion of targets to 1,000 MW of citywide solar capacity by 2030 and 100 megawatt hours of energy storage by 2020.