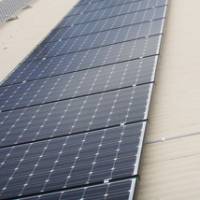 The U.S. Department of Energy’s Secretary Ernest Moniz has detailed the Obama Administration’s efforts on renewables in an exit memo published last week. 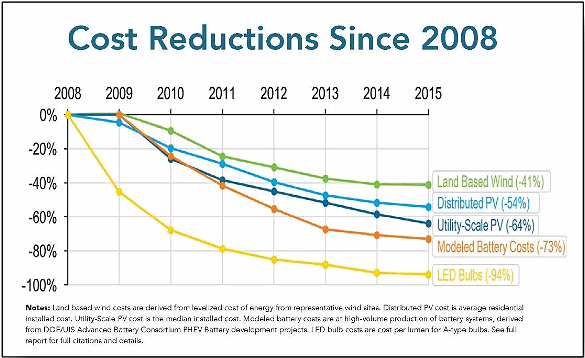 There are now more than one million rooftops with solar panels installed in the USA and utility scale solar generates enough electricity to power more than 2 million homes.

“I have been especially privileged to lead the Department of Energy during the Obama Administration, because the President placed a very high priority on clean energy and climate change, science and
innovation, and nuclear security,” says Secretary Moniz (PDF).

“I expect that the next and future Administrations and Congresses will sustain its success in addressing science, energy, security and environmental opportunities for generations of Americans.”

Secretary Moniz says in order for the USA to maintain an edge in clean energy innovation, a doubling of federal funding from the FY 2016 baseline for related research and development over the next five years is required.

In related news, an article by President Barack Obama has been published in the journal Science, discussing the four reasons he believes the trend toward clean energy is irreversible.

The piece also urges President-elect Donald Trump to take advantage of the latest science and economics information for combating climate change and transitioning to a clean-energy economy.