Renewable energy sources are natural resources that can be replenished. These sources are clean and sustainable because they don’t release greenhouse gases into the atmosphere as fossil fuels do. This means they’re better for our environment in the long run. 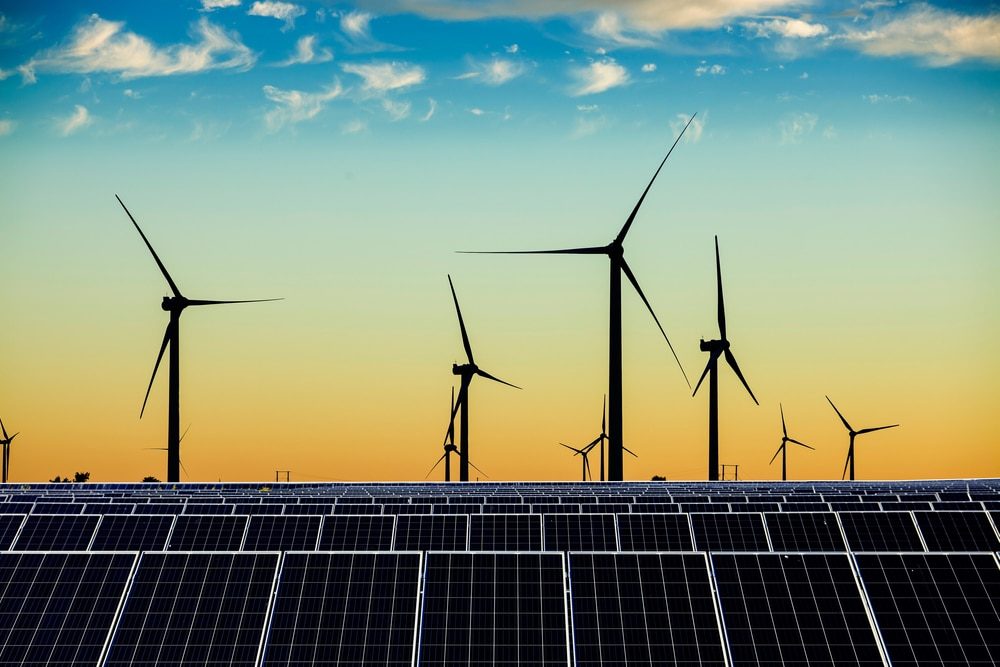 Nuclear-generated electricity isn’t renewable, but it’s zero-carbon, which means its generation emits low levels or almost no CO2, just like renewable sources. Nuclear power has a stable source, which means it’s not dependent on the weather.

There are many different kinds of renewable energy, and today we will explore the seven primary types being used worldwide.

Solar is the most common and widely used renewable source

Solar power, also called photovoltaic (PV) electricity, is a clean and renewable energy source. It’s converting sunlight into electricity using semiconductors that capture light and convert it to direct current (DC). The DC travels through an inverter which changes it to alternating current (AC), which can be used in your home or business.

Wind power refers to the process of generating electricity from kinetic energy in the atmosphere. The Earth’s surface has a continual wind flow that can be harnessed by using turbines. Many different types of turbines are used to convert this natural resource into usable electricity, including the horizontal axis, vertical axis, savonius rotor type, and darrieus rotor type. These turbines have various advantages depending on their design, but all create clean electric power without any emissions or noise pollution.

Tidal energy is a form of hydropower that converts the potential in water to electricity. It has been used for centuries to grind grain and pump water from low-lying land into fields. Today, it’s being harnessed as an alternative source of renewable power.

The tides are predictable and reliable sources of clean, renewable power because they never run out or need refuelling. This makes them an excellent choice for generating sustainable electricity without damaging our environment with pollution or greenhouse gases like other forms of fossil fuel do.

Geothermal energy is a renewable resource used to heat and cool buildings, generate electricity, produce hot water for homes or industry. There are two types of geothermal energy – dry steam and wet steam. Dry steam is created by drilling into the Earth’s surface, collecting in natural reservoirs called fumaroles. Wet steam is created when water seeps down through cracks in the Earth’s surface and heats up before coming back up again as boiling water.

Biomass is a renewable and sustainable form of energy that comes from organic materials. The different types of biomass are wood, agricultural waste, animal manure, and municipal solid waste. Biomass can be used for heat or electricity generation in power plants. It’s also used to produce biofuels such as ethanol and biodiesel.

Hydrogen is the simplest and most abundant element in the universe. It’s also a clean, renewable source that can power our world without polluting it. There are three different types of hydrogen energy.