We’ve been pretty open lately about how important it is to check your bills annually. Keeping this on top of your yearly bucket list will ensure you’re getting the best rates on your energy plan, especially when you take the time to compare the finer print. Research conducted by CME also noted that Australians have the opportunity to save an average of $294 a year on electricity bills, simply by switching to a better offer. The problem is, a majority of Australians still aren’t taking this opportunity up. 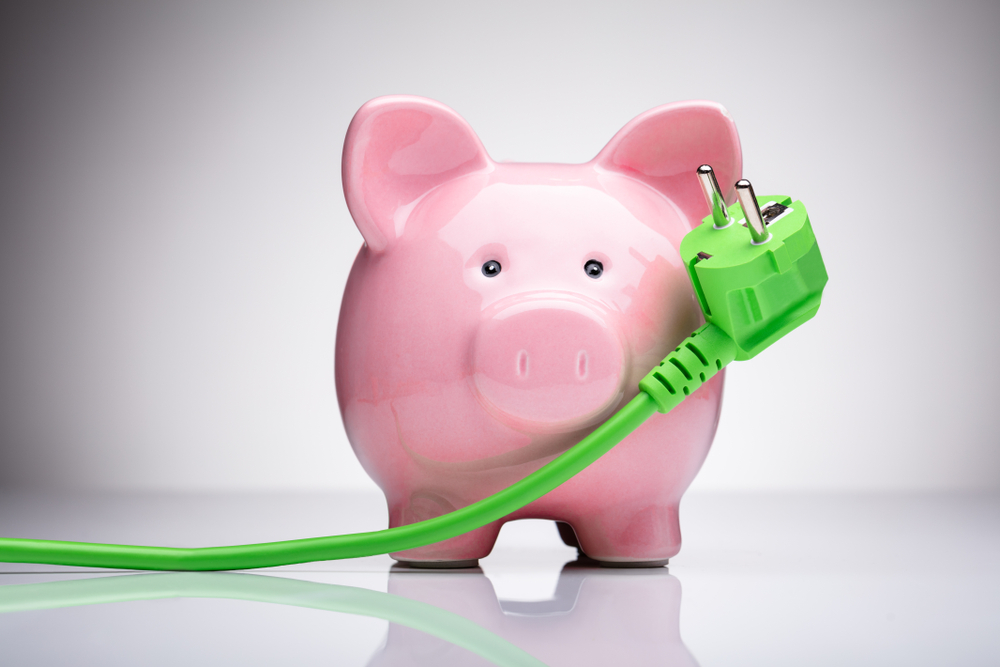 Energy retailers change their rates frequently, and while they’ll often notify you via email or post, it’s easy to miss these messages. If you leave your plan unchanged and your bills to their own devices for more than a year, it’s likely you’re paying far too much than you should be – it’s as simple as that.

In some cases, there are reports that checking annually isn’t even enough. In a recent article published by the Sunday Morning Herald, it was stated that wholesale prices are currently plunging, especially as the July 1 rate changes take effect. Even if you changed your plan back in June, you’re already likely to be paying more than the latest deals on the market.

As described by SMH, the highest fluctuating rates in Australia are typically those relating to mortgage interests rates and phone plans, but this is currently not the case. We’re seeing massive changes across electricity prices, of which have now reached a five-year low.

However, not all energy retailers are passing on these savings from wholesale fluctuations, meaning you could be losing out on those who are.

The July 1 electricity changes in Australia

As of the beginning of July, the most significant discounts are taking place in NSW and Victoria, so if you are located in these regions, it’s highly recommended you check your latest electricity bills as soon as possible.

The first step is to head to this free comparison tool and enter a few details around your current plan, your location and household usage – as well as some personal information. There’s no catch, it’s just simply to analyse the offers available in your area and for your needs.

From there, you’re given a number of deals and quotes on plans that reflect your requirements and locality. It’s entirely up to you which one you choose to take up and the entire process from “quote to switch” literally takes 5 minutes, but if you’d rather access further guidance, it’s always available here.

Remember that these rates will see another change at some point in the next 12 months, so it’s important to check back on your bill comparisons before another year rolls over. Do the due diligence now and you’ll thank yourself later (or your wallet will).