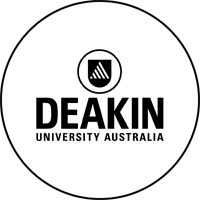 The Geelong solar scene will be boosted by Deakin University’s decision to build a $30 million industrial-scale solar microgrid at its Waurn Ponds Campus in Geelong, Victoria.

The project is a partnership with network operator AusNet Services. The 7.25 MW microgrid will include a solar farm, plus solar panels on campus rooftops. It also includes battery storage and an integrated research and visualisation centre.

She said it will provide unique opportunities for researchers to develop and test solutions at an industrial scale. It will also help to train the next generation of energy professionals.

A major change in energy generation and use

The industrial-scale solar system, expected to go live in mid-2019, will further the Geelong university’s efforts towards carbon neutrality. 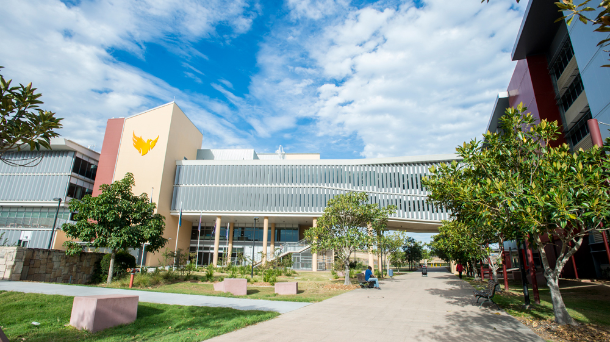 A solar carpark at the University of Southern Queensland won a CEC award this year. Image courtesy USQ

According to AusNet Services Managing Director Nino Ficca, the project reflects a major change in the way energy is generated, delivered and used.

“Our aim is to explore what the future energy possibilities might be and use the research outcomes to empower communities and customers,” he said.

Mr Ficca added that the initiative could broaden to include research of other technologies such as hydrogen storage.

Future development of the project could also include expanded battery storage as well as small wind turbines. Innovative transportation hubs and integration of renewable generation across the campus will follow.

Not to be outdone by its southern cousin, a solar car park at the University of South Queensland (USQ) won a Clean Energy Council (CEC) award in October.

The innovative 1.1 MW solar car park shading system won in its category at the CEC’s 2017 Solar Design and Installation Awards.

The combined USQ solar car park complex includes the campuses of Toowoomba, Springfield and Ipswich. Total carbon emissions should lower by 20 per cent because of the project.

Because of the installation the university will become more energy efficient as part of its ongoing Sustainable Energy Solution Project.