The potential for using energy from the sun is virtually limitless. In a single year, the Earth is bathed in enough sunlight to power the entire planet for 8000 years, based on our current consumption level. But how much of this are we capturing?

Despite all of the world’s advancements to adopt solar power, that means we are only capturing less than 0.01 per cent of a source that could provide limitless electricity for the entire planet. 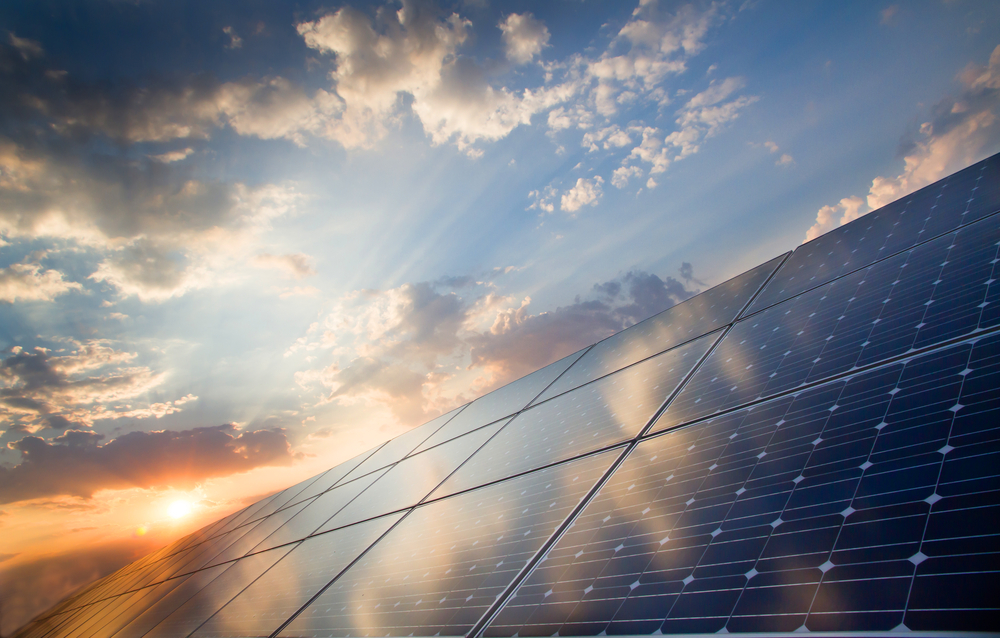 Land proving to be the most significant barrier in capturing solar

Solar farms require land, and while Australia enjoys vast, empty spaces that receive year-round sunlight, many countries do not. Research has shown that if we can reach a point where 80 per cent of our electricity needs are covered by solar in 2050, it would require a commitment of up to 5 per cent of land for panels.

While this might not sound like much, everything human-made in Europe – including cities, towns, roads and other infrastructure – only makes up 4 per cent of available land. This gives perspective when it comes to the sheer quantity of panels required to become completely sustainable using the sun.

A European Union-funded study aimed at producing environmental policy models states: “If at least half of the produced electricity comes from solar power, land required would amount to over 50 per cent of the current EU urban land, over 85 per cent for India, and over 75 per cent in Japan and South Korea.”

One potential strategy to supercharge our supply is to install panels on satellites in space, closer to the sun, which then beams this power back to Earth.

Up to 60 per cent of energy is lost on the journey from the sun to the Earth’s surface through the effects of reflection and absorption.

China is working on getting around this by capturing sunlight closer to the source and then sending this back to Earth, so we have access to even more renewables. The China Aerospace Science and Technology Corporation is working on ‘Project Omega’ and hopes to have results by 2050.

While installing panels in space right now is feasible, it is also costly, and the technology to transmit it back to Earth is not mature.

Why our soil is a concern for a sustainable future

While turning to renewable energy is one of the biggest weapons we have against carbon emissions and human-made climate change, it has been a long-held belief that our soil was as well.

Our soil acts like a giant sponge, soaking up carbon which then triggers plant growth to absorb even more carbon in the atmosphere. It is the Earth’s natural defence against excess carbon. But when we plant more trees, it reduces the carbon in the soil, which research has shown can expedite climate change.

It highlights why renewable energy is our biggest weapon in the fight against climate change, and why work needs to continue to capture as much of the sunlight we are missing out on as possible.