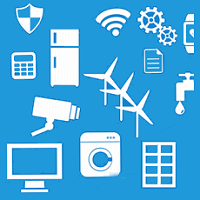 This year saw the rapid uptake of smart inverters and battery storage that enable monitoring of solar power systems from anywhere an internet connection is available. Batteries and inverters have become elements of the online ecosystem; the Internet of Things (IoT).

A smart home enables the control of appliances automatically and remotely via the internet using a device such as a cell phone – and these “IoT” appliances can work in tandem with a solar panel system.

In a solar and battery powered smart home, a specific appliance could be instructed to operate during the day if solar generation conditions are favourable, or if energy storage in a battery is sufficient. 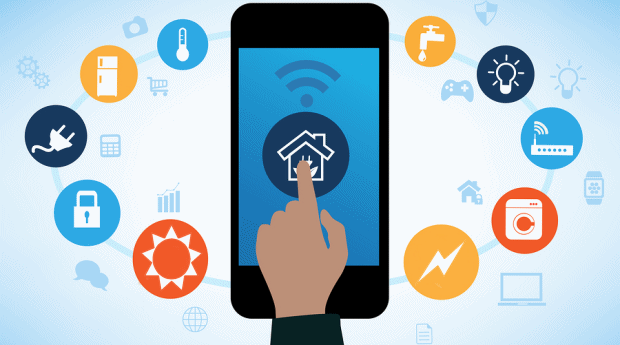 This means energy-hungry appliances could function during times of peak electricity rates; but only using solar and stored energy. All this could happen seamlessly, with the home owner exercising as much or as little control over what happens and when as they choose.

Using smart algorithms, these systems can learn our habits over time and continue to tweak and optimise energy efficiency.

An exciting aspect is that moving towards a smart home doesn’t necessarily mean replacing all your appliances; but just installing some user-friendly and inexpensive add-on technology. Instead of having a bazillion remotes floating around the house, they’ll all be controlled by a single smart app.

The smart homes concept isn’t some far-off possible scenario – it’s already starting to happen now. A region of the world where home automation is really taking off is our own; the Asia Pacific.

According to Statista, the Asia Pacific already accounts for the lion’s share of smart connected major home appliances shipments (65% in 2014). The Asia Pacific market will continue to grow even as home automation takes off elsewhere; reaching 68% of market share in 2020.

We’re only just starting to scratch the surface of the energy efficiency and convenience potential of home automation.

Energy Matters has just published a guide on smart home technology that provides a broad overview of home automation, the devices that enable it and the Internet of Things – along with the role solar power and battery storage will play in making our lives more comfortable, convenient, energy efficient and connected.