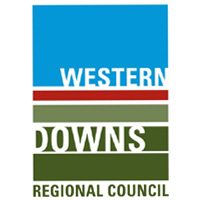 Queensland’s Western Downs solar boom continued this week, with the approval of a 250 MW solar farm west of Toowoomba.

Western Downs Regional Council gave the green light to the project, which is located 23 km south-east of Chinchilla.

It is the tenth solar farm approved in the region in the last 20 months.

The announcement comes off the back of Tuesday’s approval of a 240 MW solar farm west of Dalby. 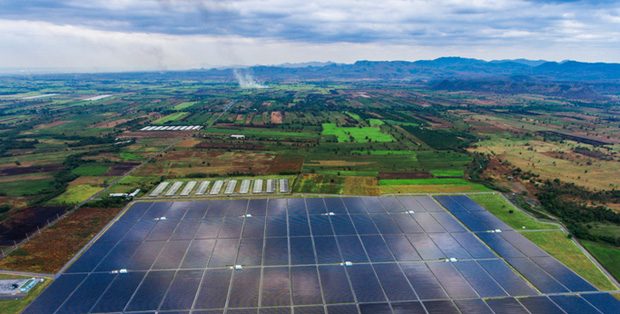 The APA Group Beelbee Solar Farm project is located on Beelbee Road. It will complement the Darling Downs Solar Farm, which is under construction along Grahams Road in Kogan.

“This project will not only generate jobs and economic vitality, it most importantly shows we are leading the way in renewable energy as a pillar of our economy,” he said.

“The Western Downs has cemented its name as the Energy Capital of Australia, and this is demonstrated by the calibre of investors we are attracting to our region.”

Mr McVeigh added that solar power is a great example of adding diversity to the economy, and aligns with Council’s goal of becoming the ‘Energy Capital of Australia’.

In addition to the jobs created during construction, five ongoing operational positions will also be created around the solar farm.