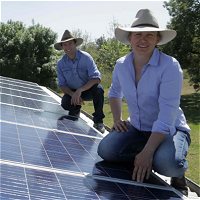 A recent survey indicates strong support from Australian farmers for the nation moving to 100% renewable energy sourced electricity, and significant uptake of solar and battery storage in Australia’s agricultural sector.

The first-ever national Farmer Climate Survey saw input from 1,300 primary producers from across the nation; representing all sectors of primary production.

It indicated 83% of farmers support Australia moving toward 100% renewable electricity, with 10% undecided on the issue and just 7% opposed.

That solar power is popular among primary producers isn’t a surprise, but the level of uptake may come as one to some.

Of the ~1,300 who participated, more than 600 said they had installed solar power or battery systems on their property – around 54% of respondents.

The survey was designed and promoted by the newly formed Farmers For Climate Action. 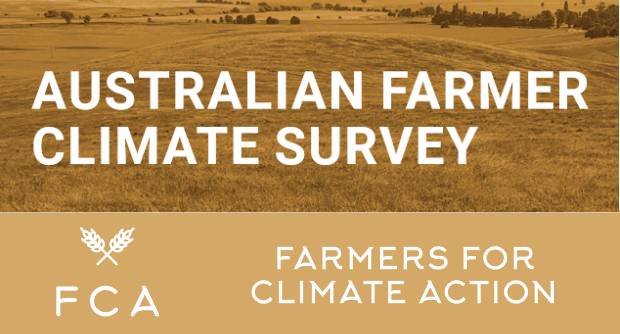 “Renewable energy, like solar and wind power, can help rural and regional Australia not just survive, but thrive. So, let’s grasp the opportunities!”, says the group.

The uptake of solar power in the agricultural sector is as much about the bottom line as anything else. We recently reported the Australian poultry farming sector may increasingly move to solar energy in the face of increasing competition and as a way of cutting energy costs.

The uses for solar generated electricity on the farm are also continuing to grow, including powering electric UTV’s and even weeding equipment such as the Australian-designed and developed Agbot II.

Australia’s farmers are working hard to adapt to changing climatic conditions, but 83% said the single, biggest barrier stopping them from doing more is cost.

More from the Australian Farmer Climate Survey can be viewed here.