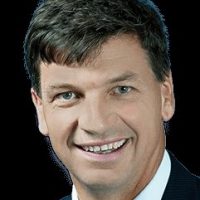 The Minister is assessing coal-fired projects, among others, SBS News reports. However, there were no wind or solar applications in the first round. There is controversy in that the Government may end up subsidising fossil fuels with its guarantee on future energy purchases.

The April 2 Budget will include funds for projects chosen under the new program. 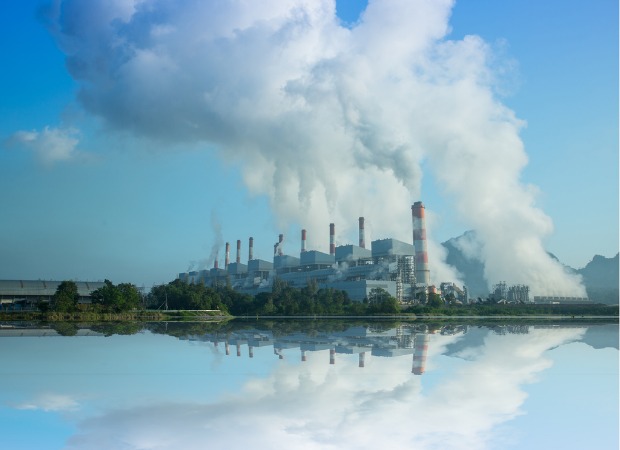 The Nationals want coal. Yet the Liberals turn to renewables as the federal election A federal election in May is also on the cards – so timing is critical for the Coalition keen to pin down a credible new energy policy.

The program may increase the reliability of the national electricity grid. It follows recommendations by the Australian Competition and Consumer Commission (ACCC) to increase competition in the electricity market.

The ACCC identified a major problem to new generator construction as the tendency for large industrial electricity customers to contract only five years ahead.

Under the program, the government will promise to buy power at a pre-determined price from new generators after five years (say years 6-15). This means investors have more certainty about long-term returns from their investment.

The Federal Government’s underwriting of new energy plants will reassure investors that tax-payers will cover any shortfall in the event of under-production or cost blow-out.

However, the Australian Industry Group disagrees. It says tax-payers will be exposed to billions of dollars in potential liabilities.

According to news.com.au, the current round of submissions  to the scheme includes around 10 coal-based projects.

Queensland National MPs are also pushing for a new coal-fired power station in the state. Yet the Liberals are wary of backing controversial coal ahead of the May election.

Back in 2017, then-Treasurer Scott Morrison brandished a lump of coal in Parliament saying: “This is coal, don’t be afraid!”

The Liberals are now trying to distance themselves from coal and embrace renewables. That’s because their urban electorates are installing solar power and embracing home batteries like the Tesla Powerwall 2 in ever-increasing numbers.

How energy will fare in the April 2019 budget

Despite industry concerns, the Coalition has not yet decided on new energy underwriting projects. However, April’s budget statement will include:

Federal cabinet is due to meet today to discuss underwriting options and broader energy policy.